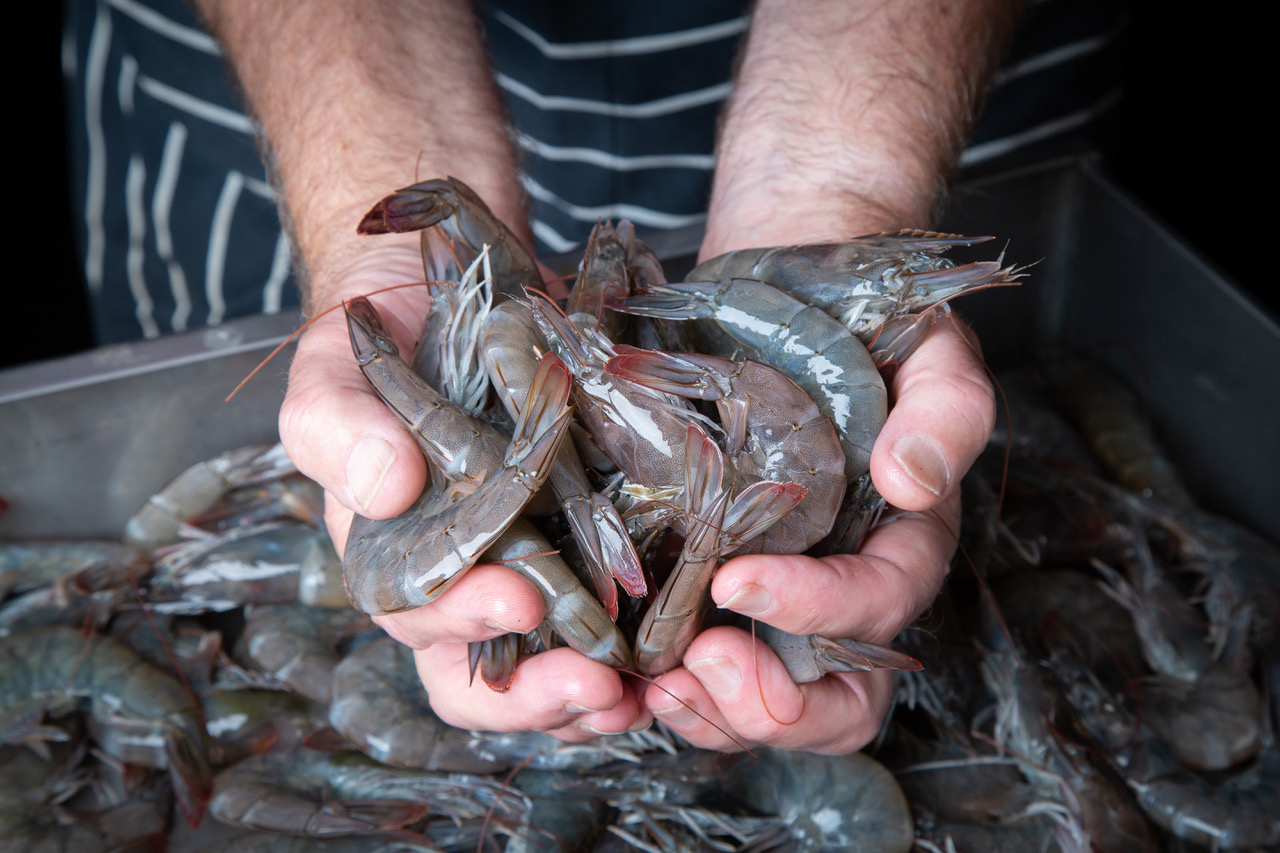 Brits love shrimp. Actually, that’s not entirely accurate. In the United Kingdom, the word “shrimp” tends to refer to the small brown species Crangon crangon, which is common to the country’s coasts. As delicious as these are, the shrimp most coveted by U.K. consumers are better known in the market as “prawns,” mainly comprising the sweet, coldwater Pandalus borealis, caught in the Barents Sea and fisheries around Iceland, Greenland and northern Canada, and also the larger, widely farmed warmwater white-legged and black tiger varieties, Penaeus vannamei and Penaeus monodon, respectively.

The coldwater prawn has long been a market staple, while the tropical varieties – both identified as “king prawns” – are much more recent arrivals. And yet the latter’s far greater availability and considerable versatility has made them a firm favorite throughout the country.