International
Andrew Morrissey, author of 'All at Sea: The Offshore Worker’s Fake Dream' 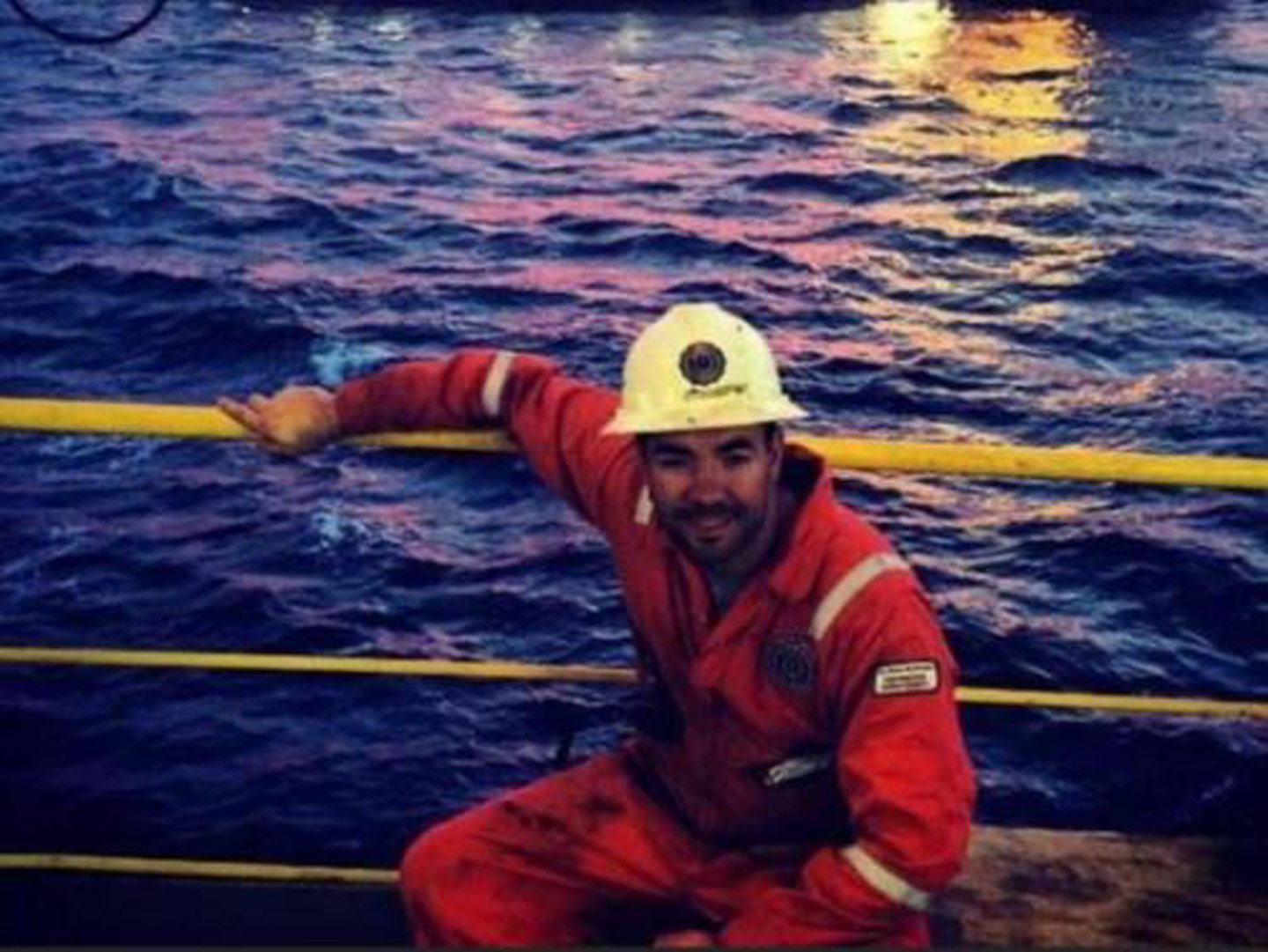 UK - All At Sea: North Sea worker writes book on the highs and lows of life offshore

An offshore worker of nearly 20 years has written a new book on the “highs and lows” of his career in the industry.

An offshore worker of nearly 20 years has written a new book on the “highs and lows” of his career in the industry.

Crane operator Andrew Morrissey holds nothing back, sharing his experience of social cliques excluding new workers, isolating them when they arrive on platforms and health, safety and environment (HSE) issues that come as a result.

“I call it the Buckie Mafia.”

Titled ‘All At Sea – The offshore worker’s fake dream’ the autobiographical story begins with Morrissey’s life in the army before going into detail on his career, working with a series of offshore drilling companies.

Morrisey said: “I’ve had a lot of bad luck in my life and when I was at home with my friends I had many people say to me ‘bloody hell, you could write a book!'”

The author told the story of a lift that could have gone very wrong while he was working with one firm.

“We had a heavy lift, it was 35 tonnes, it was a staircase that went on the side of a platform.

“We had to bring it to our rig, it was standing up vertical, we had to lay it flat, horizontal, and then we had to change the slings and put the load onto a stand-by vessel.

“The lifting tackle that came with the frame was out of date, so they couldn’t use that lifting equipment so what they did was they went and found some other slings, 16 tonnes each, which had no certificates or markings, they should have never been used.”

Morrissey refused to take on this job using the equipment and those in charge waited until the next crane operator started their shift and had them do it instead.

The author explained: “The slings could have snapped, it was 100% an illegal load to lift.”

As a result of this, he left his job to find work elsewhere.

Andrew Morrissey’s career took him all over the world from The Netherlands to America, however, he started working for another rig operator in Scotland where he encountered what he called the “Buckie Mafia”.

“When I first started going offshore with them it was full of Scottish people, all from Buckie.

“It was like something I’d never seen before because I was in the army and there you work with everybody from everywhere, not just from one area so you never got a clique like it. I call it the Buckie Mafia.”

On his experience, the crane operator said: “I remember I went to sit down at a table and I was told ‘you can’t sit there’ and that’s how it started.”

Morrissey’s experience wasn’t all bad, he found employment with Petrolia, a brand new company at the time.

According to the author, the rig at this new organisation was staffed by people from all over Europe and “was the absolute best place I’d ever worked in my life.

“When you have a mixture of people, you don’t have the cliques and it’s a better environment to work in.”