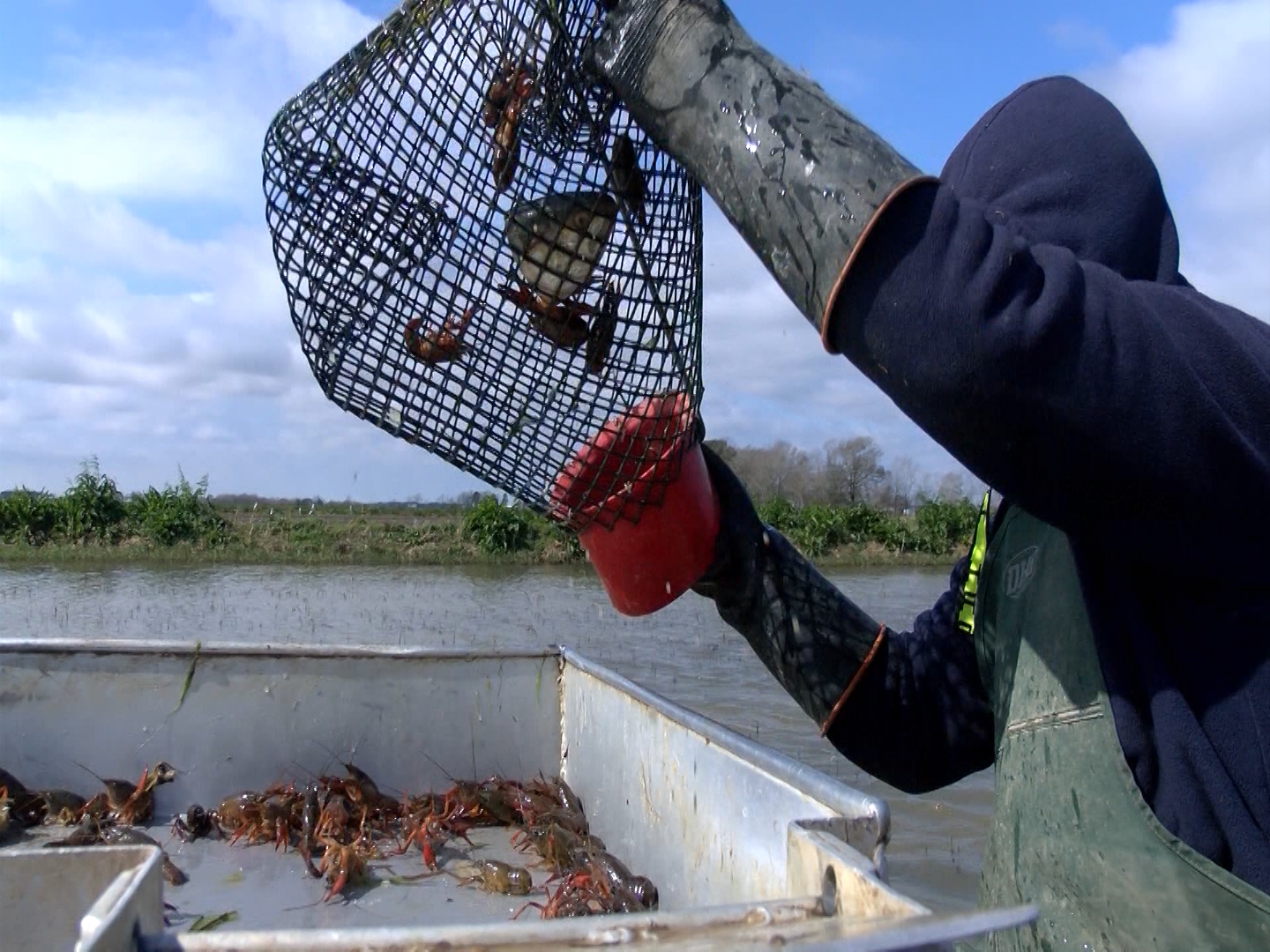 U.S. lawmakers are continuing the call for more funding for the seafood industry, which has been battered by the COVID-19 crisis. However, the window for such funding may be closing.

States with seafood industries received a collective USD 300 million (EUR 264.2 million) in funding through the CARES Act in March, and officials from the Trump administration announced the allocation splits of those funds last month. However, even before those allocations were announced, elected officials from both parties and fishing sector leaders were saying it would not be enough to cover the damage the coronavirus has wreaked on the industry.

While food processing has been considered an essential service, not all fishermen have been able to get out into the water due to social distancing limitations and processing facility closures, and those able to make it out sold to a depressed market because restaurants were either closed or limited to take-out and delivery.

Even those states that received the lion’s share of the initial funding have pushed for more. Both Alaska and Washington each received USD 50 million (EUR 44.1 million) from CARES Act funding, but U.S. Sen. Lisa Murkowski (R-Alaska) told KDLG Radio on Monday, 1 June, that amount won’t be “sufficient” to cover the state’s needs.