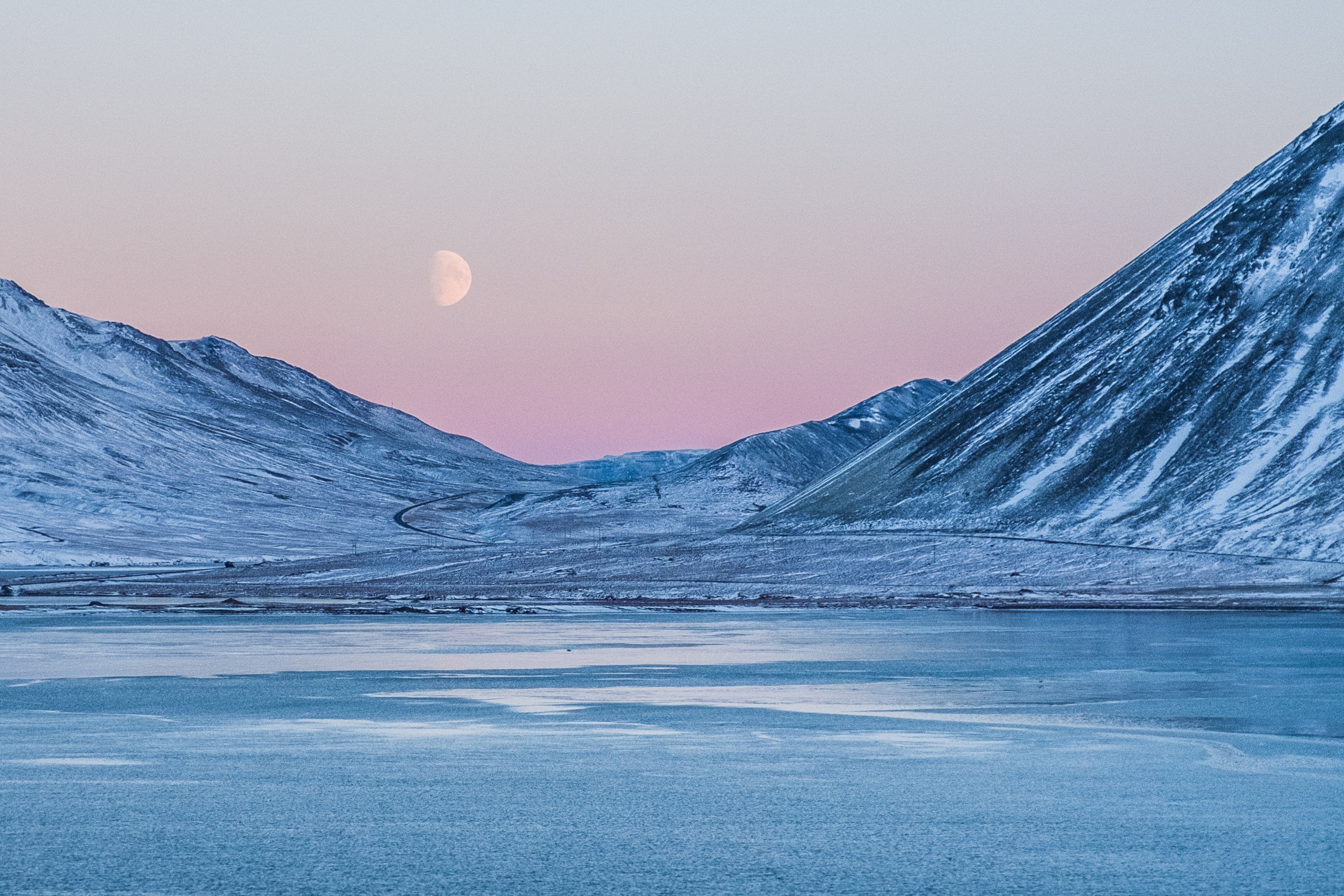 Arctic - U.S. falling behind in competition for Arctic exploration

For decades, the frozen Arctic was little more than a footnote in global economic competition, but that’s changing as its ice melts with the warming climate.

Russia is now attempting to claim more of the Arctic seabed for its territory. It has been rebuilding Cold War-era Arctic military bases and recently announced plans to test its Poseidon nuclear-powered, nuclear-armed torpedo in the Arctic. In Greenland, the recent election ushered in a new pro-independence government that opposes foreign rare earth metal mining as its ice sheet recedes – including projects counted on by China and the U.S. to power technology.

The Arctic region has been warming at least twice as fast as the planet as a whole. With the sea ice now thinner and disappearing sooner in the spring, several countries have had their eyes on the Arctic, both for access to valuable natural resources, including the fossil fuels whose use is now driving global warming, and as a shorter route for commercial ships.