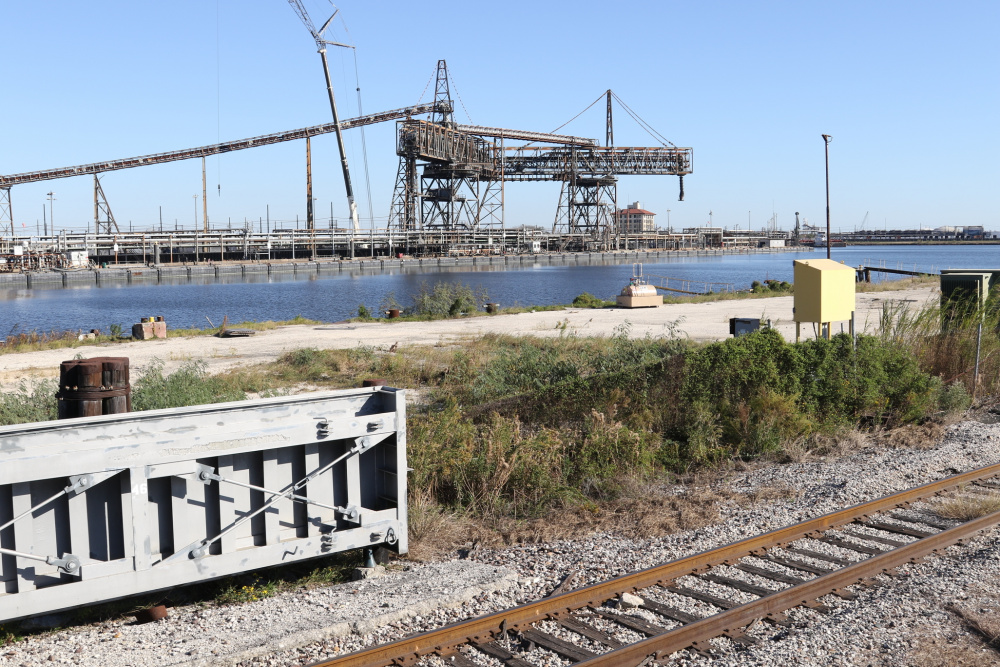 In 2020, three hurricanes – Hanna, Laura and Sally – left many along the Texas Coast holding their breath.

In the tense hours before landfall, residents feared what might come. Each “near miss,” as many called them, brought critical flood and coastal resiliency to the forefront of conversations.

The projects within the Program attack the problem of riverine and coastal resilience from three different approaches: 1) protecting people from the devastating effects of significant storms and enabling them to recover quickly when storms strike, 2) restoration and preservation of environmental features that, along with human-made structures, help protect the coast from storm damage, and 3) repairing and improving critical infrastructure.

“We have team members across the entire region dedicated to not only the projects in the Program but to the communities and resident who will benefit from their completion,” Loxley said.