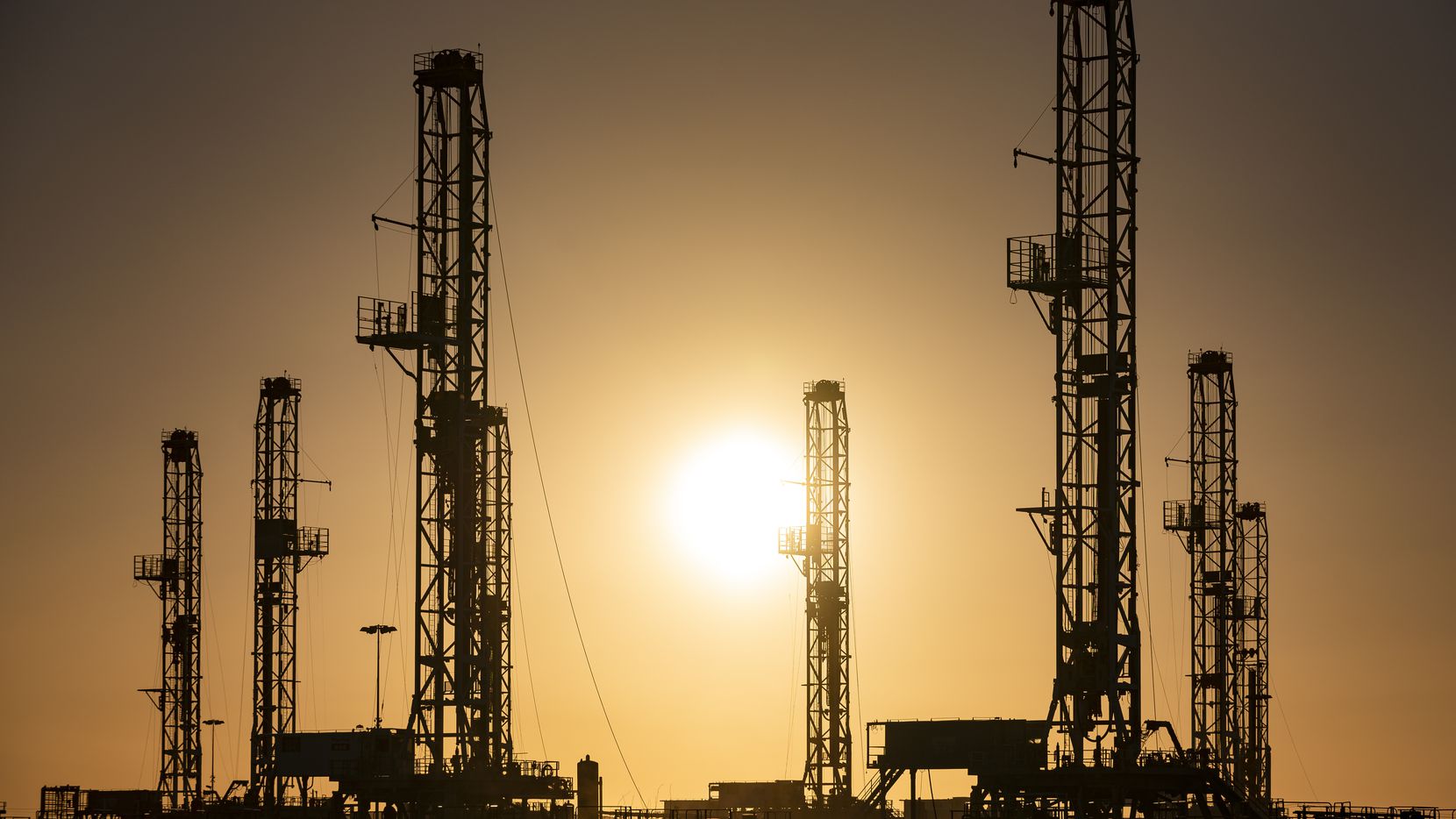 When it comes to climate change impacts and energy production, all roads lead to Texas.

When you think about climate action, perhaps Texas isn’t the first state that comes to mind.

After all, we don’t see Texas streets full of youth activists in the news like in New York City, and the dominant presence of the oil and gas industry often catches ire from coastal environmentalists.

It’s true that Texans may not be the loudest voices in the climate dialogue, but counting Texas out is a huge mistake. Texas is home to an incredible number of important stakeholders in the fight against climate change. Farmers and ranchers, who work the land for a living, are often the very first to feel the effects of environmental degradation. Traditional energy workers are often left behind by climate change rhetoric and badly need a seat at the table in any talks on “energy transition.”

Texas is also becoming the premier location for new businesses, which are increasingly prioritizing sustainability and reducing emissions. Consider that competitive electricity markets support wind energy, which has revitalized rural companies and reduced both energy costs and carbon emissions. The climate leadership Texas can offer is not audacious or loud, but steady and strong.