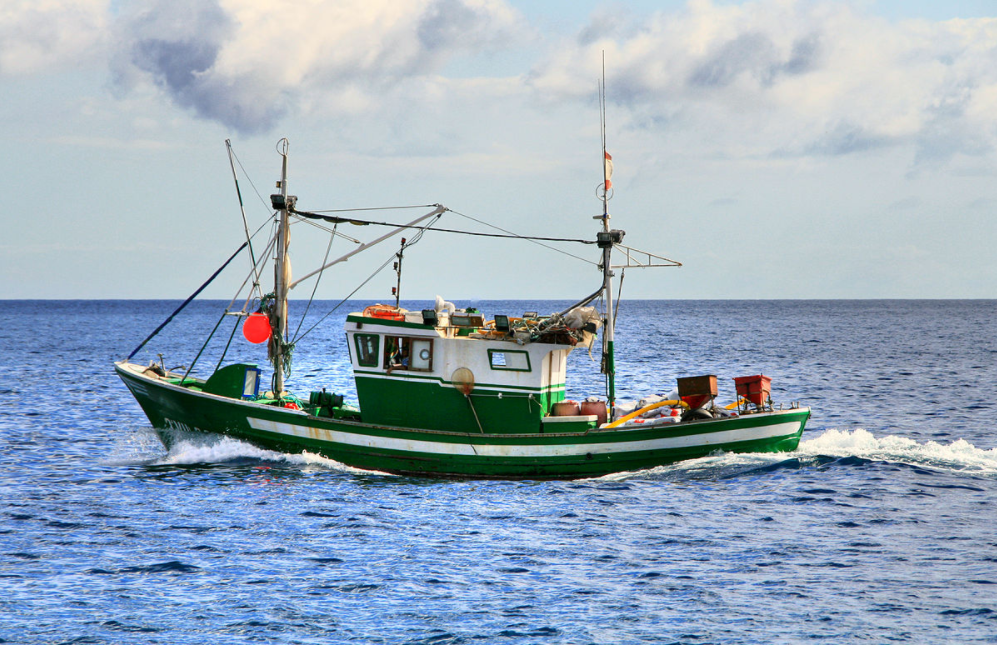 Fishing has a strong impact on coastal marine food webs, but it’s a hard effect to measure.

When Hurricane Harvey hit Texas in 2017, it temporarily halted fishing in one area of the Gulf Coast and set up a natural experiment for our team. We found that when the hurricane halted recreational fishing, populations of sport fish rebounded almost immediately, causing a cascade of effects throughout marine food webs in the area.

In August 2017, Hurricane Harvey made landfall in Aransas Bay, Texas. The high winds and storm surge destroyed docks, piers and boats in addition to homes and businesses. With fishing infrastructure destroyed, fishing in this area declined significantly the following year.

The storm then moved north, dropping record setting rainfall near Houston, Texas, in the Galveston Bay watershed. In both Aransas and Galveston bays, rainfall significantly reduced salinity and altered water quality. But, Galveston Bay was spared from the worst wind damage and fishing continued as normal.

This set up a natural experiment: Fishing was reduced in one area – Aransas Bay – but not in another – Galveston Bay – allowing us to assess how the ecosystems recovered under high or low fishing pressure.

After the storm reduced fishing in Aransas Bay, populations of sport fish – many of which are top predators – boomed the next year and we saw a trophic cascade throughout the food web. With more predators around, populations of shrimp, crabs and smaller fish that sport fish commonly eat, all declined. On oyster reefs, mud crabs that commonly eat small oysters were hard to find because of higher predation by fish.

Although Galveston Bay experienced similar rainfall and water conditions, very little fishing infrastructure was damaged, and fishing continued as normal after the storm passed. Sport fish populations remained steady, and we didn’t see any serious changes to the food webs of Galveston Bay.

The hurricane, by curtailing fishing, showed just how much of an effect fishing has not only on the targeted species, but on entire food webs.