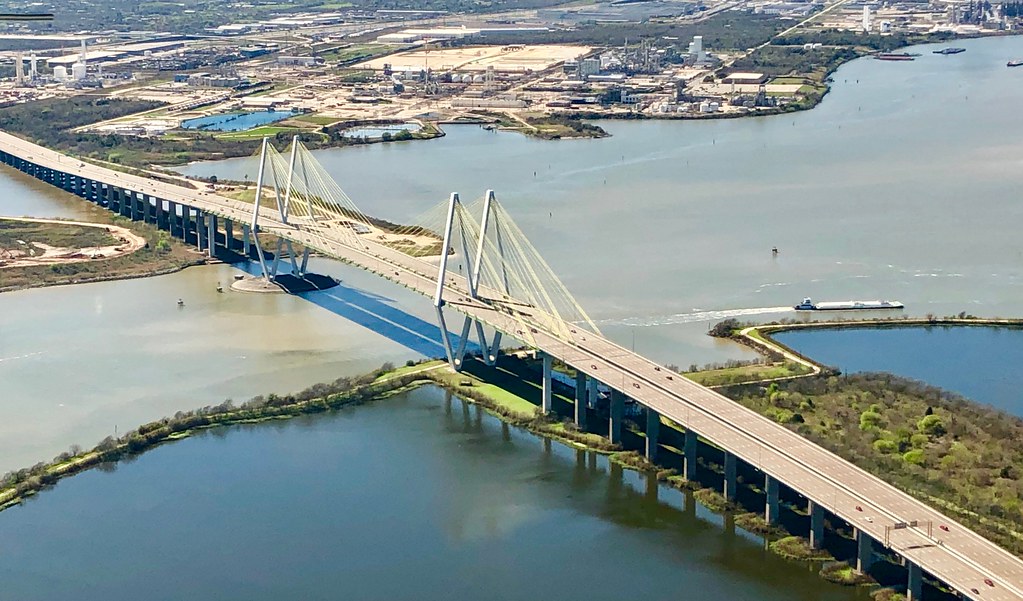 The companies will complete the remaining Galveston Bay segments of the expansion project.

Weeks Marine and Curtin Maritime have secured contracts worth a total of $430m from the Port of Houston Authority Port Commission for the Houston Ship Channel expansion project in the US.

Under the contract, the companies will be responsible for the completion of the remaining Galveston Bay segments of the expansion project, called Project 11.

Port Commission of the Port of Houston Authority chairman Ric Campo said: “It’s an exciting day for Port Houston and the entire region and the millions of people who rely on the Houston Ship Channel for their livelihood and to bring them essential goods.

“One of today’s contracts to support Houston Ship Channel Expansion – Project 11 is historic and, to our knowledge, the largest award ever made.”

Project 11 will widen the Houston Ship Channel by 170ft, from 530ft to 700ft, along its Galveston Bay reach.

The Port Commission has approved $450m for all the items on the agenda to support the channel expansion.

According to the authority, around 52% of the contract amount will be used to create marshes, bird islands and oyster reefs.

The Houston Ship Channel is the busiest waterway in the country, according to the US Army Corps of Engineers (USACE).