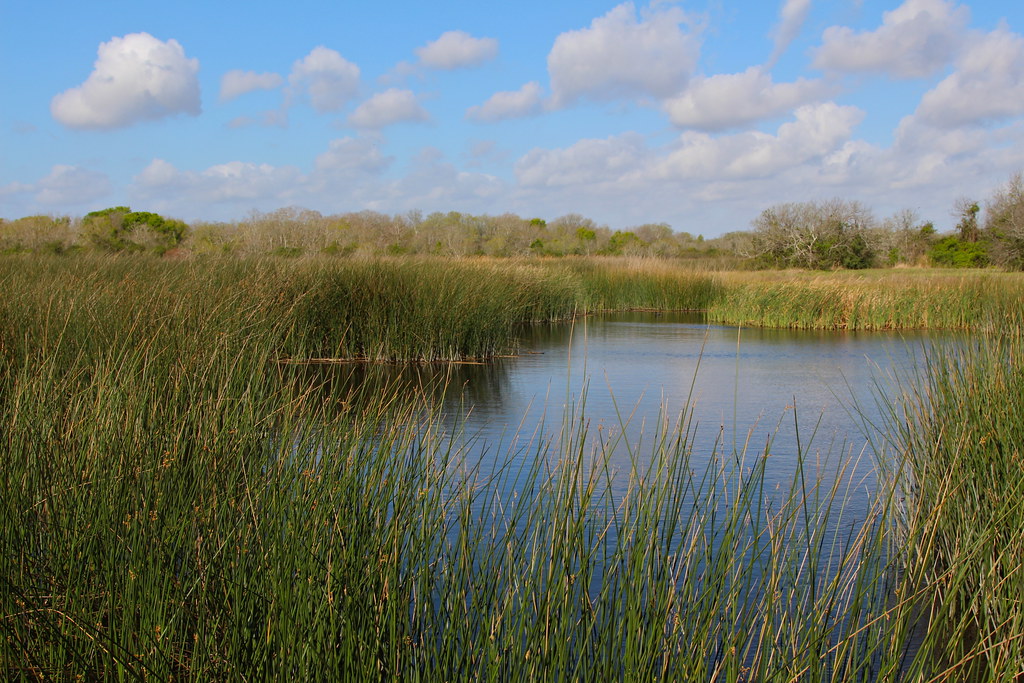 If the marsh erodes, it will release carbon in the atmosphere, "and we don't want that."

HOUSTON, Texas — A Houston company received hundreds of thousands of dollars in grant money from Valero to help protect coastal wetlands from erosion.

The non-profit organization BCarbon received a $280,000 grant from Valero that will fully fund a detailed design and carbon credit model for a 1,000-mile living shoreline along the Texas coast, according to a BCarbon news release.

Carbon credits are a tradeable commodity that represents one ton of carbon dioxide either removed from the atmosphere or prevented from being released into the atmosphere, according to Jim Blackburn, CEO of BCarbon. Carbon credits can come in the form of trees, wetlands, grasslands, prairie lands, and more.

The carbon credit BCarbon is focused on is the marsh. The marsh has a tremendous amount of carbon in the soil, and the organization is worried the marsh will be lost as sea levels rise.

“We are trying to keep the erosion of the marsh from happening with the living shoreline,” Blackburn said. “It will protect the marsh from daily southeast winds.”

If the marsh erodes, it will release carbon into the atmosphere.

"And we don't want that," Blackburn said.

The organization is hoping to allow the marsh to continue for decades into the future.