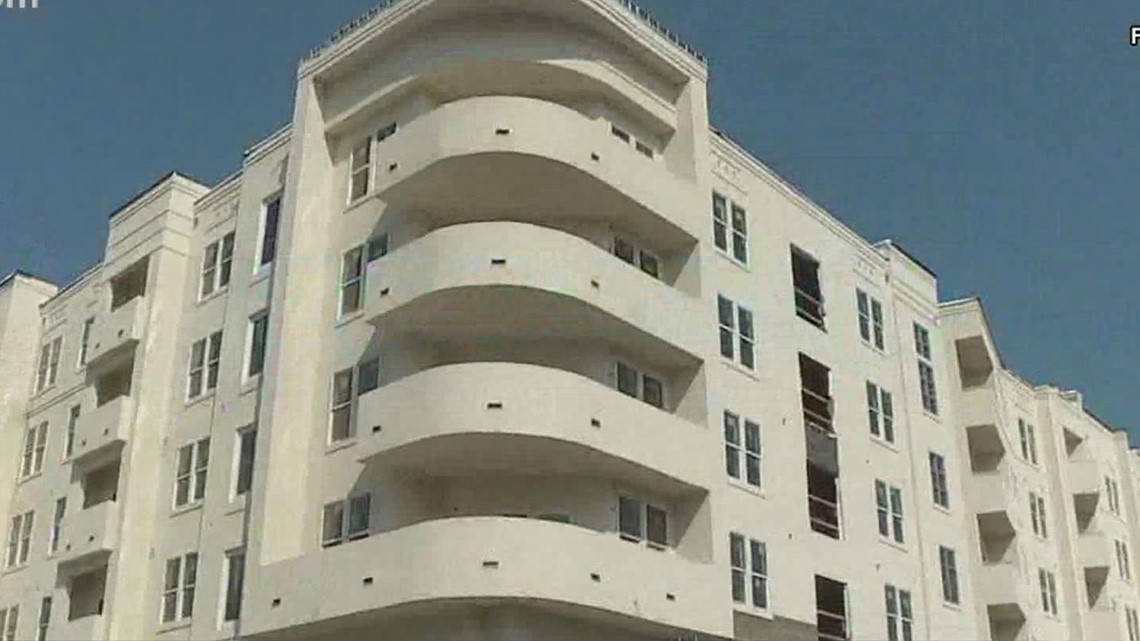 A spokesperson with the City told 3News that 101 citations have been issued by Code Enforcement to short-term rental operators who are not registered.

CORPUS CHRISTI, Texas — Short-term rental owners are starting to receive fines for not being in compliance with a City of Corpus Christi ordinance that was passed back in January.

Rental property owners in the Flour Bluff and Padre Island areas are now required to register their short-term rental properties, but some have received fines for not qualifying due to the location of their property.

Adrienne Truelove is a real estate agent and insurance broker who manages Airbnb properties on the side.

"Single mother, five kids. I wanted to make a little extra money and had extra rooms in my home," Trulove said.

Truelove's mother said the City's short-term rental process is affecting a lot of residents who rely on rentals as their primary source of income. Her mother moved to the Coastal Bend following the California fires and began renting out rooms in her home as a source of retirement income.

Truelove said her mother was recently fined after not meeting the City's requirements.

"Now I'm dealing with my mom, who is 66 years old and literally bought this house to short-term rent," Trulove said.

According to Michael Dice, Assistant Director of Development Services for the City of Corpus Christi, there have been more than 700 applications since registration opened in March.

"Ultimately there was 16 that were incompatible or in wrong zones," Dice said.

A spokesperson with the City told 3News that 101 citations have been issued by Code Enforcement to short-term rental operators who are not registered or are not in permissible zones since the ordinance was enacted.

Dice said that Phase 2 of the ordinance hasn't been written yet, and there are currently stakeholder meetings being held. He said the City plans to bring in a consultant.

"The consultant is going to take a lot of stakeholders engagement, propose an ordinance with options looking at best practices of other cities," Dice said.