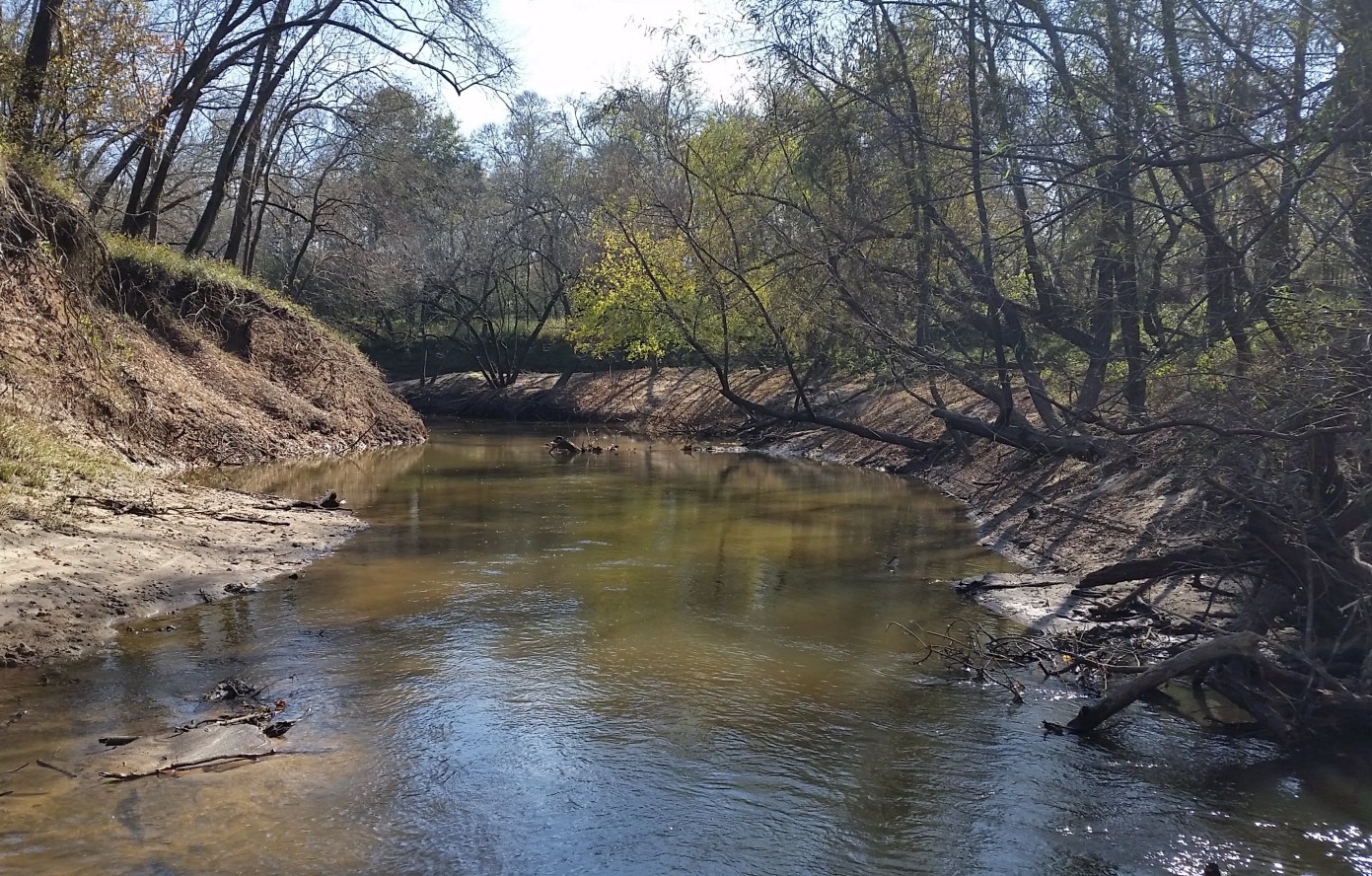 San Bernard National Wildlife Refuge (NWR), home to some of the only forested wetlands adjacent to the Gulf of Mexico in Texas, gained 4,628 acres of Columbia Bottomlands habitat for the benefit of resident and migratory wildlife on Dec. 21, 2021.

The newly acquired property, to be known as the McNeill-Peach Creek Unit, is the largest contiguous “old-growth” forest tract remaining in the Columbia Bottomlands that had not yet been conserved. It is also the first refuge tract in Wharton County.

“The opportunity to conserve nearly 5,000 acres of Columbia Bottomlands habitat is unprecedented,” said Amy Lueders, Regional Director for the U.S. Fish and Wildlife Service. “We are grateful for The Nature Conservancy and other partners who helped us acquire this unique tract, which has been a priority since the Austin’s Woods Land Protection Plan was approved in 1997.”

Once covering over a thousand square miles of floodplain forest along the Brazos, San Bernard and Colorado Rivers, today the Columbia Bottomlands have been reduced to just 150 square miles of forest that is not impacted by agriculture and development. The Austin’s Woods Conservation Plan was created to conserve the remnant forest, which is a critically important area for millions of migrating birds that use it as a staging area between wintering habitats in the Caribbean and South America and breeding habitats in North America.

The acquisition of the tract was made possible with the help of The Nature Conservancy, which assisted with securing grants to help fund the acquisition. To meet the appraised value, the Service used $11,534,500 in Migratory Bird Conservation Funds along with $2,035,500 of private funds provided by the Knobloch Family Foundation, The Brown Foundation, and the National Fish and Wildlife Foundation’s Bezos Earth Fund.