Gulf of Mexico
via Texas A&M College of Architecture 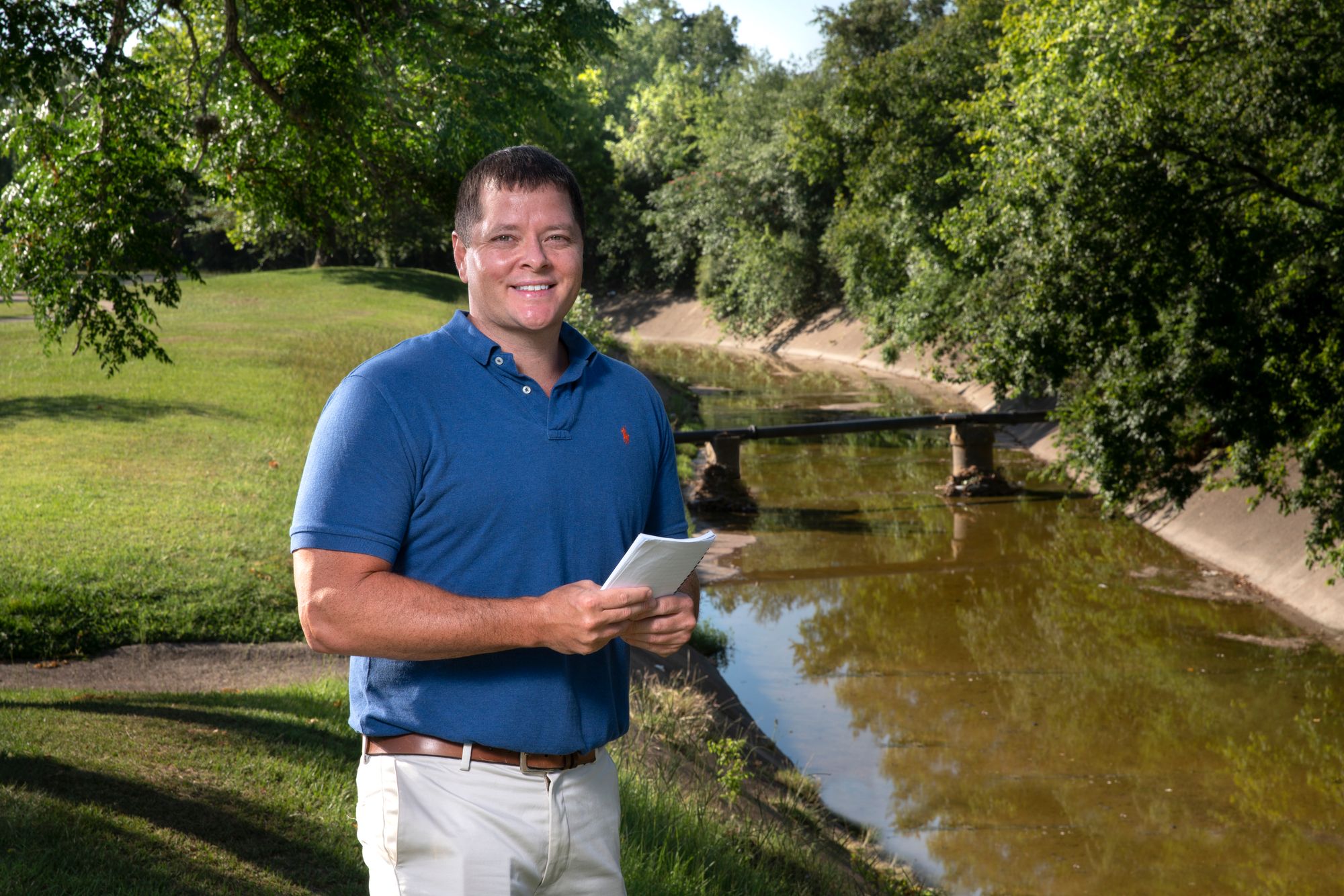 TX - Turning Back the Tide of Flooding

Flooding is the most disruptive natural hazard in the U.S. It’s also an issue of great significance in Texas, where the Gulf Coast region is home to 7 million people — a population greater than 35 of the U.S. states.

The potential for another Hurricane Harvey-like disaster is ever-present. The hurricane’s catastrophic damage, spread across a 49-county area, ranged in the hundreds of billions of dollars; the damage was exacerbated by decades of development in low- lying coastal areas.

The best response to flooding is a coordinated group of local, regional and national-scale, evidence-based solutions, said Galen Newman, an associate professor in Texas A&M University’s Department of Landscape Architecture and Urban Planning and director of the Center for Housing and Urban Development.

Newman is part of a band of researchers seeking flooding solutions as part of Partnerships for International Research (PIRE), a massive, $3.5 million, five-year initiative funded by the National Science Foundation that includes faculty and student researchers from Texas A&M, Rice University, Jackson State University, and TU Delft in the Netherlands, a nation that has fine-tuned flood mitigation techniques for centuries and is considered the world’s flood prevention leader.

In addition to collaborating year-round with Netherlands flood reduction experts, Newman, with other PIRE-associated faculty, accompanies 15 Texas A&M students to the Netherlands each summer as a part of the PIRE program to conduct flood reduction research with his guidance (the trip was suspended in 2020 due to the COVID-19 pandemic).