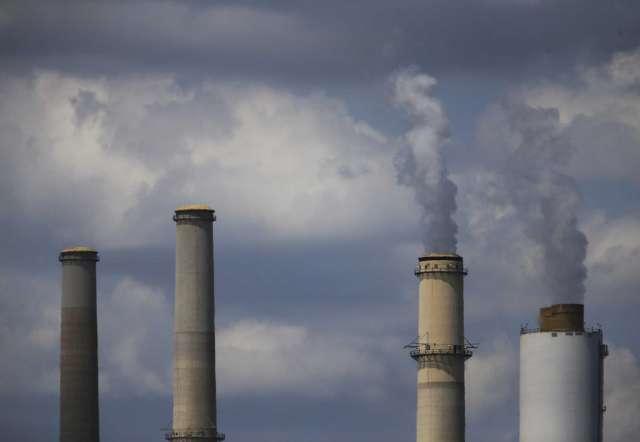 WASHINGTON - Environmental protections in the United States steadily increased for nearly half a century, removing toxic waste from rivers that once caught fire and reducing smog-causing air pollution that choked cities and their residents.

Executives and lobbyists complained about the cost to industry, but even Republican administrations allowed environmental protection to advance, wary of the public backlash amid a consensus that the benefits to public health outweighed the costs.

But that trajectory reversed under President Donald J. Trump. Since coming into office, he has moved to undo regulations at a pace unseen in U.S. history, focusing on rules to reduce greenhouse gas emissions but also taking aim at regulations in place for decades, including fuel economy standards for vehicles and energy efficiency standards for appliances.

He has defended the moves as necessary to restore America’s manufacturing and industrial sectors, which have struggled to compete against companies in Asia and Latin America, where cheap labor and lax environmental and safety rules provide cost advantages.

Among the biggest beneficiaries of Trump’s deregulation crusade is the Texas oil and gas industry, which was enjoying a historic boom when climate change rules began to imperil its future. Trump has expanded drilling on federal lands, loosened restrictions on greenhouse gas emissions and eased offshore drilling rules adopted after the 2010 Deepwater Horizon tragedy — efforts that have made the oil and gas industry one of the president's biggest cheerleaders.

“Once you have a regulation it’s very difficult to roll it back,” said Kathleen Sgamma, president of the Western Energy Alliance, which represents oil and gas companies drilling on public lands. “Any time a policy maker tries to a regulation more practical you get accused of trying to kill polar bears and fuzzy animals. Trump is the first president who has had the wherewithal to withstand that criticism.”