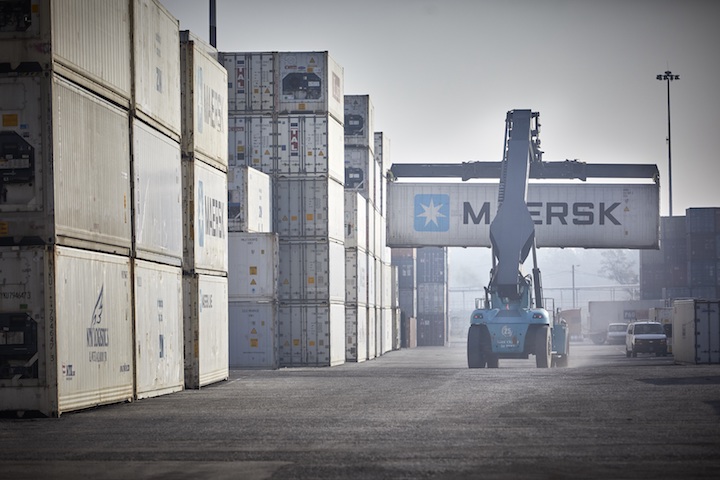 Monthly cargo volumes at Port Houston declined in April as the coronavirus outbreak continued to impact commerce in the U.S. and across the world.

Total tonnage at Port Houston’s public facilities was down 10% in the month of April at 3,766,756 short tons, a decrease of 3% year-to-date. Port Houston handled 3,910 auto units in April, 41% less than the same month last year, and down 31% for the first four months as compared to the same period in 2019. Steel, primarily used in the energy industry, is down 50% year-to-date at 784,733 short tons through the end of April, a reflection of today’s turmoil in the oil and gas sector.

“Port Houston’s public terminals are vitally important to the economy at the local, state and national levels,” Executive Director Roger Guenther said. “We’ve had 26 announced blank sailings this year including seven for the month of June. It’s yet to be seen what July will look like but hopefully we’ll see some improvement into the summer.”