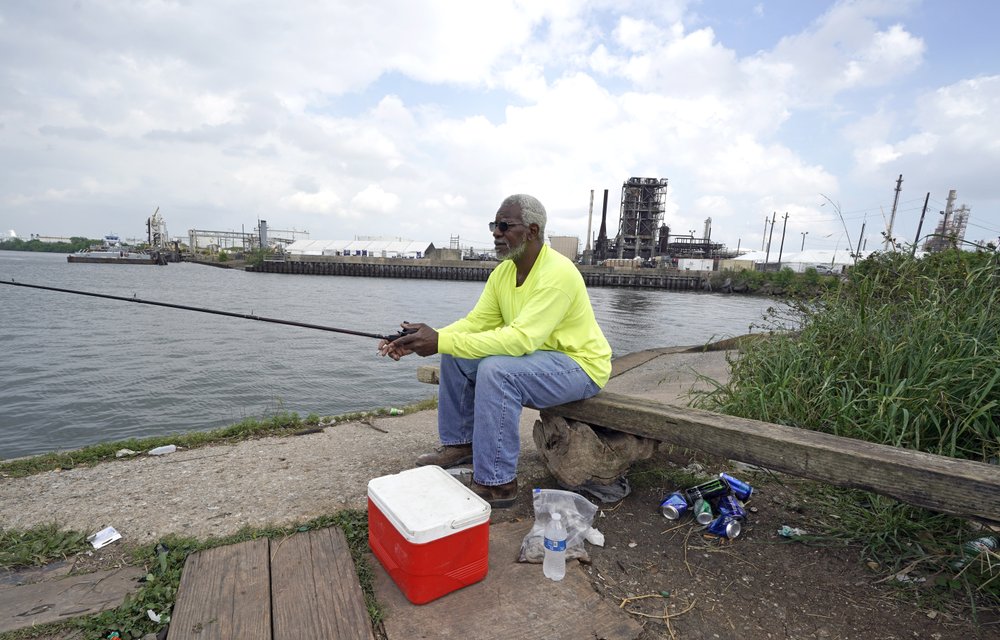 Danielle Nelson’s best monitor for the emissions billowing out of the oil refineries and chemical plants surrounding her home: The heaving chest of her 9-year-old asthmatic son.

On some nights, the boy’s chest shudders as he fights for breath in his sleep. Nelson suspects the towering plants and refineries are to blame, rising like a lit-up city at night around her squat brick apartment building in the rugged Texas Gulf Coast city of Port Arthur.

Ask Nelson what protection the federal government and plant operators provide her African American community, and her answer is blunt. “They’re basically killing us,” says the 37-year-old, who herself has been diagnosed with respiratory problems since moving to the community after Hurricane Harvey in 2017.

“We don’t even know what we’re breathing,” she says.

The Texas Gulf Coast is the United States’ petrochemical corridor, with four of the country’s 10 biggest oil and gas refineries and thousands of chemical facilities.