Gulf of Mexico
Tim Duncan, the founder of Talos Energy, in an undated photo. Courtesy Talos 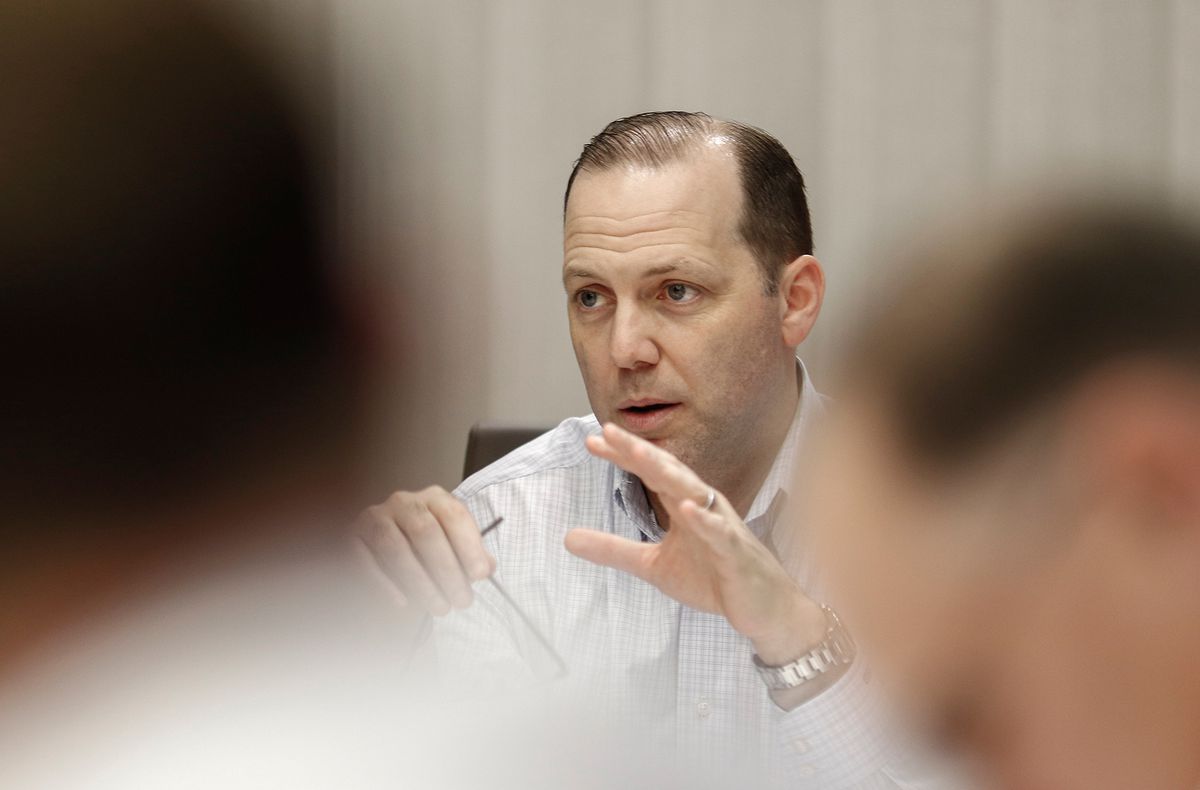 Sept 14 (Reuters) - The chief executive of a small U.S. oil company has jumped to the forefront of the energy industry's greenhouse gas reduction efforts, recruiting high-profile firms to his vision of striking it big by selling access to carbon storage developments.

These alliances have made Duncan's company one of the largest potential beneficiaries of the Biden administration's climate, tax and health care bill. The law provides tax credits and cash payments for companies that target industrial-produced climate warming gases.

Duncan, whose company is tiny compared with Exxon and Occidental, views carbon capture and storage (CCS), which collects then injects carbon dioxide (CO2) deep underground at a carefully selected and safe site for permanent storage, as a natural extension of the oil and gas business.

"He is one of our fiercest competitors," said Charles Fridge, chief executive of CCS startup Verde CO2, who left the oil and gas sector after losing a key investor to climate worries. "He is on the forefront compared to so many other public companies," Fridge said.

Duncan has made Talos "a leader among public companies in building up a carbon capture unit," said Fridge, whose Verde CO2 has five projects under development. Big companies have been plagued with "paralysis by analysis," over CCS, slowing them from quickly adopting emerging technologies, he said.

Two years ago, Talos assembled a team to explore how to build out a low-carbon business, which realized its seismic data could pinpoint carbon sequestration sites as well as oil reservoirs. Duncan, who was part of several startups before launching Talos, began to examine carbon capture's potential.

Today, he has a team developing four carbon capture projects scattered across the U.S. Gulf Coast.

"We had to take a leap of faith," Duncan said in an interview with Reuters. "We have seismic, we know geology. Who else is going to do it?"

That epiphany led to deals with Chevron Corp (CVX.N), Freeport LNG, Howard Energy and pipeline operator EnLink (ENLC.N). Chevron paid $50 million for half ownership in one project, an endorsement that got Duncan attention from CCS rivals.

CCS is staunchly opposed by environmental groups who view it as ineffective, but has emerged as a preferred approach by the oil industry to combat climate change and as a way they might get to zero emissions by 2050. The International Energy Agency, in a 2021 report, said that goal will be more difficult without carbon capture.