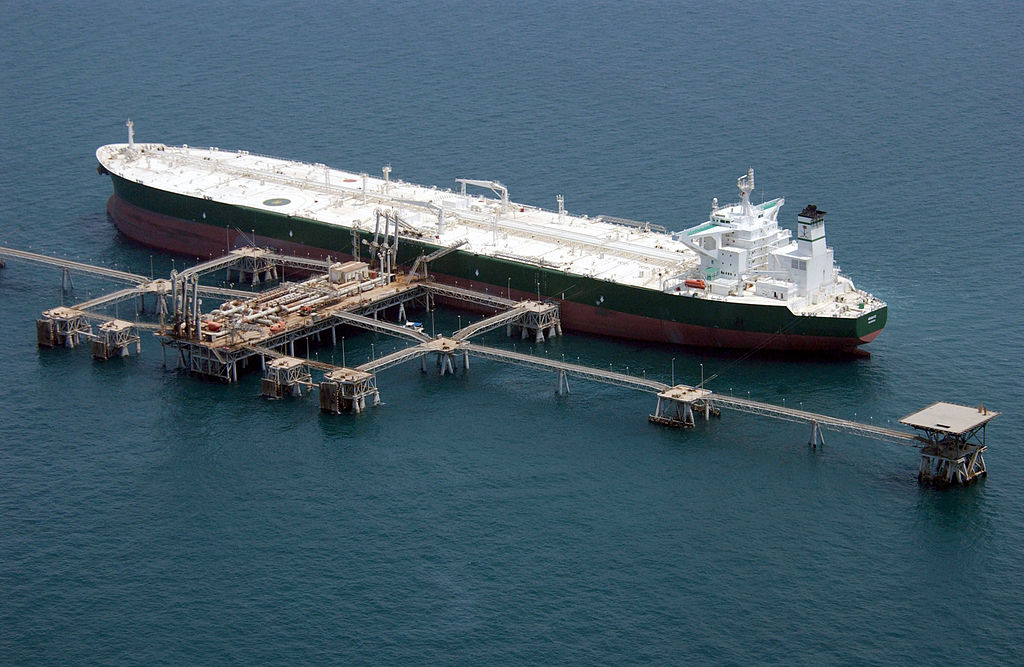 Phillips 66 and Trafigura Group Pte. Ltd have announced that they have formed a 50/50 joint venture, Bluewater Texas Terminal LLC ("Bluewater Texas"), to develop an offshore deepwater port project located approximately 21 nautical miles east of the entrance to the Port of Corpus Christi.

The Port Aransas Conservancy applauds Phillips 66 and Trafigura's plans to build an offshore single-point mooring (SPM) oil export terminal. There are over 600 such terminals worldwide and they have an outstanding safety record, avoiding the traffic congestion, wake and environmental damage that an onshore terminal inevitably entails.

The Port Aransas Conservancy supports the Bluewater Texas terminal and looks forward to working with the principals to ensure that it is constructed in the most environmentally sensitive manner possible.