Gulf of Mexico
Texas is by far the nation's leader in wind energy, but industry officials fear new laws may start cutting into its progress. (Photo: Contributed photo) 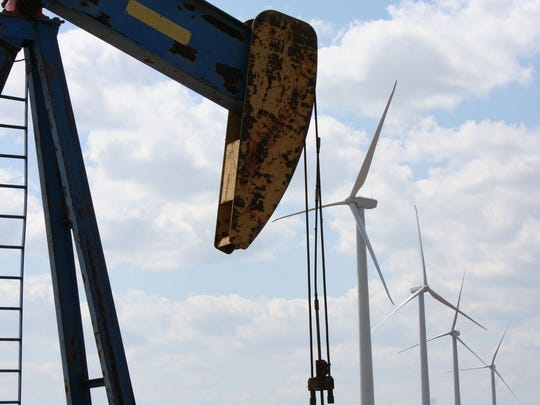 TX - The next Texas energy boom is offshore wind

The way we power our world is changing, and as is always the case, Texas has been at the forefront of that change. The Lone Star State has a history of seeing the next boom coming, and that is why it’s always front and center whenever energy is thriving. Now, two recent reports show Texas is once again primed to lead the way.

The U.S. Bureau of Ocean Energy Management (BOEM) and the National Renewable Energy Laboratory (NREL) just released two studies looking at the potential for offshore wind energy in the Gulf of Mexico. They found that Texas, and specifically the areas up near Port Arthur and south of Corpus Christi, is best suited for development of anywhere along the Gulf Coast.