Gulf of Mexico
Fresh oysters packaged for sale are a popular commodity in Texas, where officials hope to boost the oyster industry through mariculture. 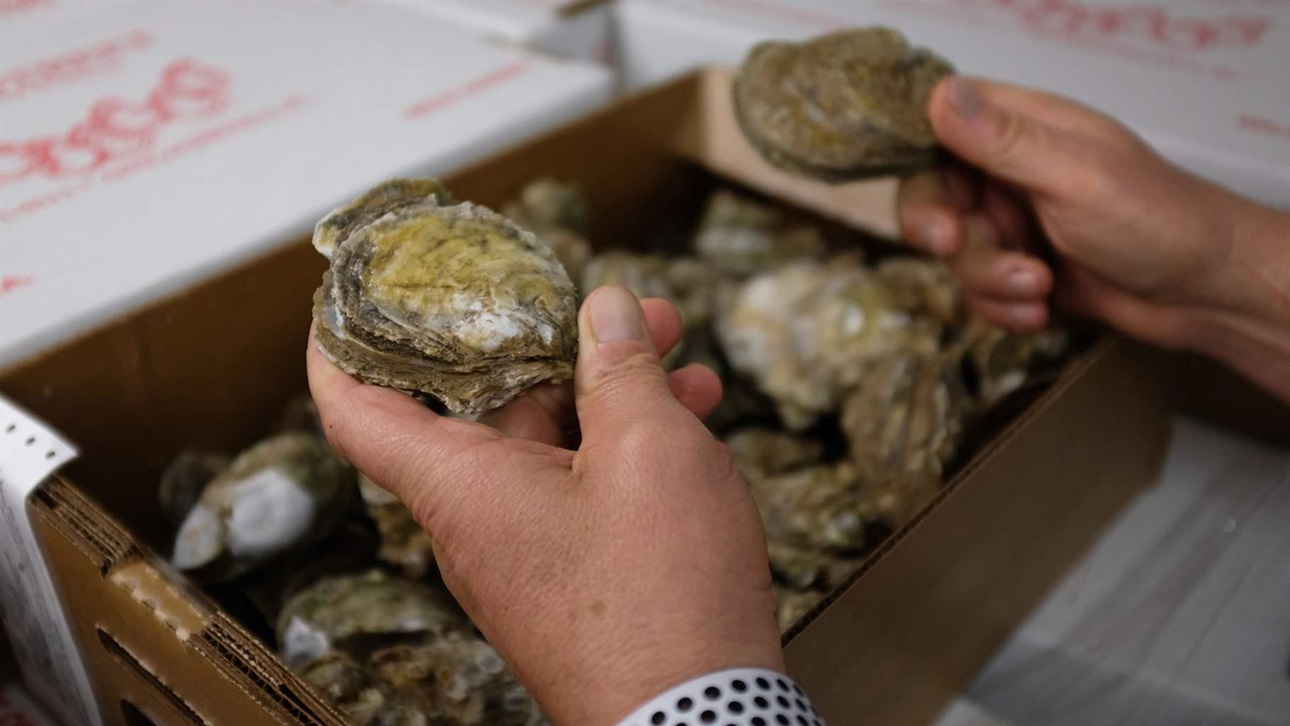 As industry begins, operators have a chance to protect environment while meeting consumer demand

Wild oyster populations are struggling in Texas waters, so state officials want to let people start growing the mollusks off the coast.

To that end, the Texas Parks and Wildlife Commission this week issued rules to guide oyster-growing operations. The guidelines, which take effect in September, are meant to give the new industry a good shot at success while protecting important coastal habitat such as seagrass meadows and natural oyster reefs.

Oyster aquaculture, called mariculture in Texas, introduces native oyster larvae grown in land-based hatcheries into areas of state waters. The mollusks typically mature to market size in cages that float or are suspended in the water.