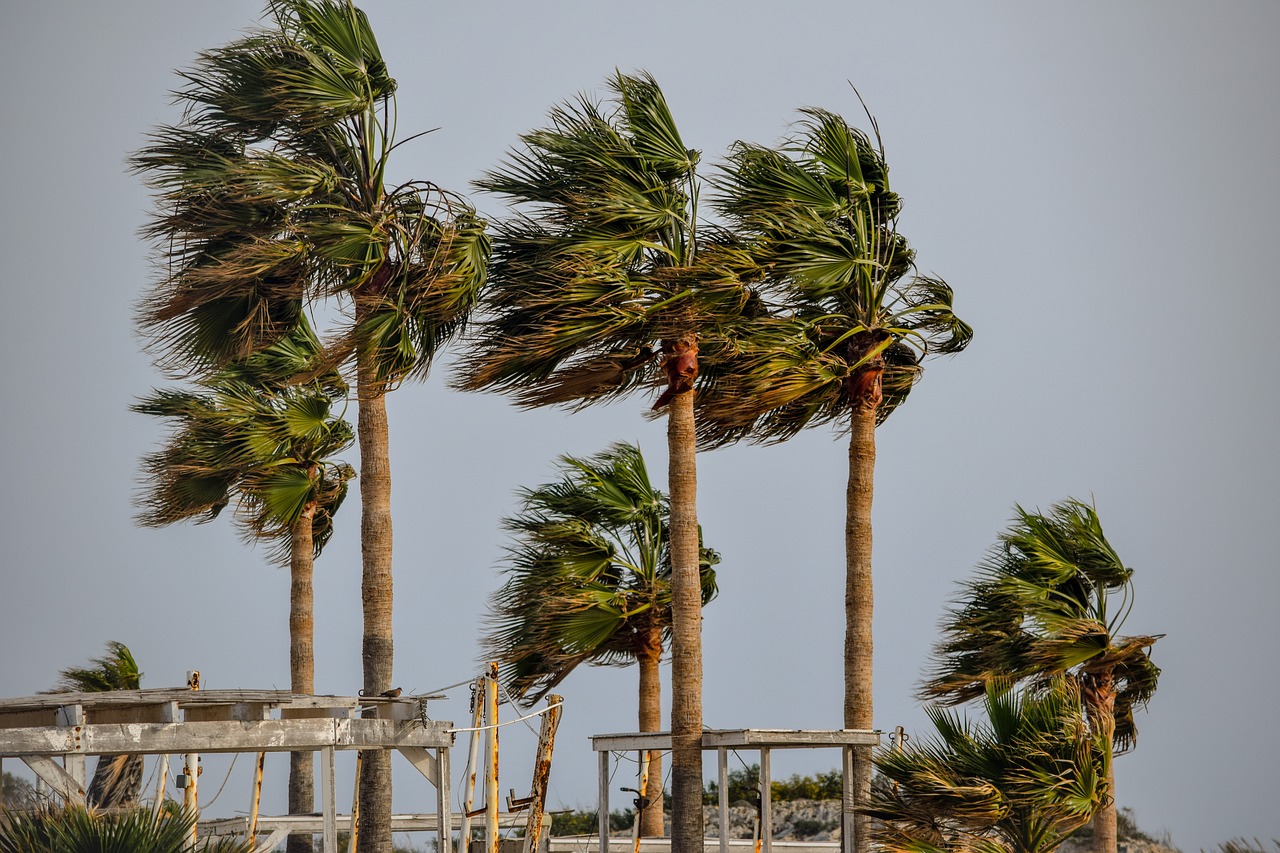 The task force decided at a meeting Tuesday, Dec. 15, it would begin actively drafting and lobbying for passage of legislation to change the structure of the association, which provides last-resort windstorm insurance for Texans living on the Gulf Coast.

The task force is an organization designed to help increase public access to windstorm insurance at an affordable price. It includes representatives from all 14 counties on the Texas Gulf Coast and is chaired by Charlie Zahn of Port Aransas. Zahn is also on the Port of Corpus Christi Board of Commissioners. The task force coordinator is Angie Flores, who also serves as state Rep. Todd Hunter’s chief of staff.

“That vote brought TWIA from off the radar to on the radar for this next legislative session,” said Hunter of Corpus Christi. “Now, we are drafting legislation up and down the coast.”

Task force member Sally Bakko, who is also director of policy and government relations for the city of Galveston, talked to Corpus Christi Business News about the Dec. 15 meeting.