Gulf of Mexico
Elon Musk, CEO of SpaceX and Tesla. Free to use under Creative Commons License with attribution to "Daniel Oberhaus (2018)" 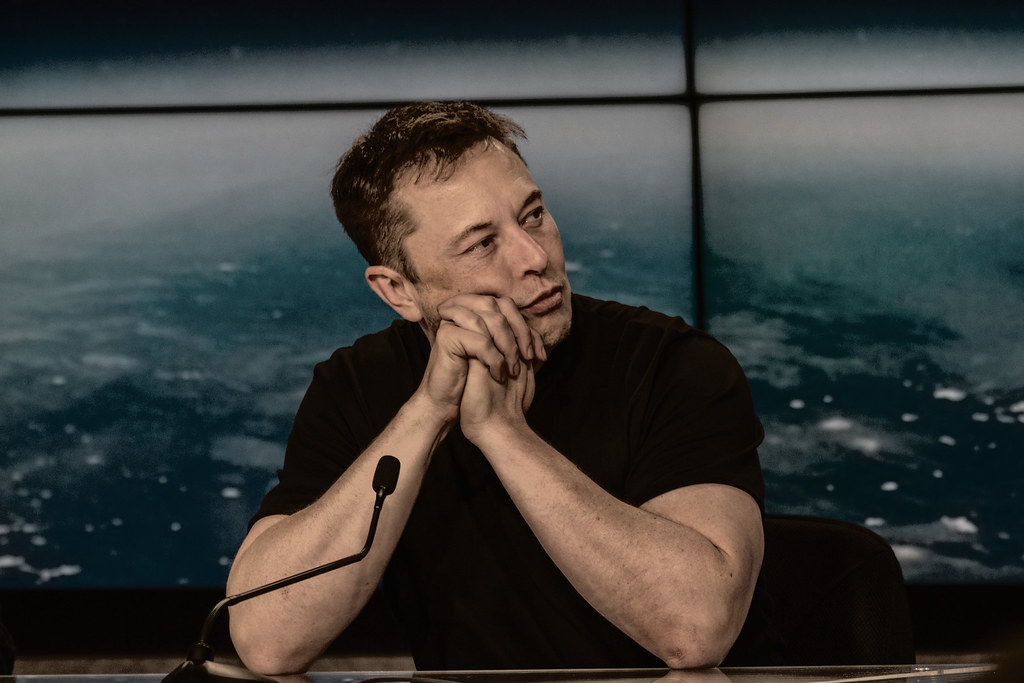 TX - SpaceX Is Going All In on Its South Texas Starport

New documents show the company has grand plans for its Boca Chica launch site, providing more evidence that Elon Musk is bullish on SpaceX's future there.

AS PART OF a federal review process for its plans in south Texas, details of SpaceX's proposed spaceport have been made public. They were posted late last week  in a public notice from the US Army Corps of engineers, which is soliciting public comments on the changes.

Most notably, the new documents include a detailed architectural drawing of the multi-acre site at the southern tip of Texas, along the Gulf of Mexico. The major hardware that exists or will be built includes:

What is striking about this architectural drawing is its compact nature, largely because SpaceX has limited land to work with at the facility and must include stormwater ponds to mitigate against flooding. All of these facilities will be concentrated within a couple dozen acres, which is in stark contrast to more expansive launch sites in Florida at Kennedy Space Center and Cape Canaveral Space Force Station.

However, SpaceX appears confident that it can control the launch and landing of its vehicles such that any mishaps will not severely damage nearby equipment. This is an untraditional and possibly risky bet, but SpaceX has always been willing to take risks during development programs in order to move more quickly.