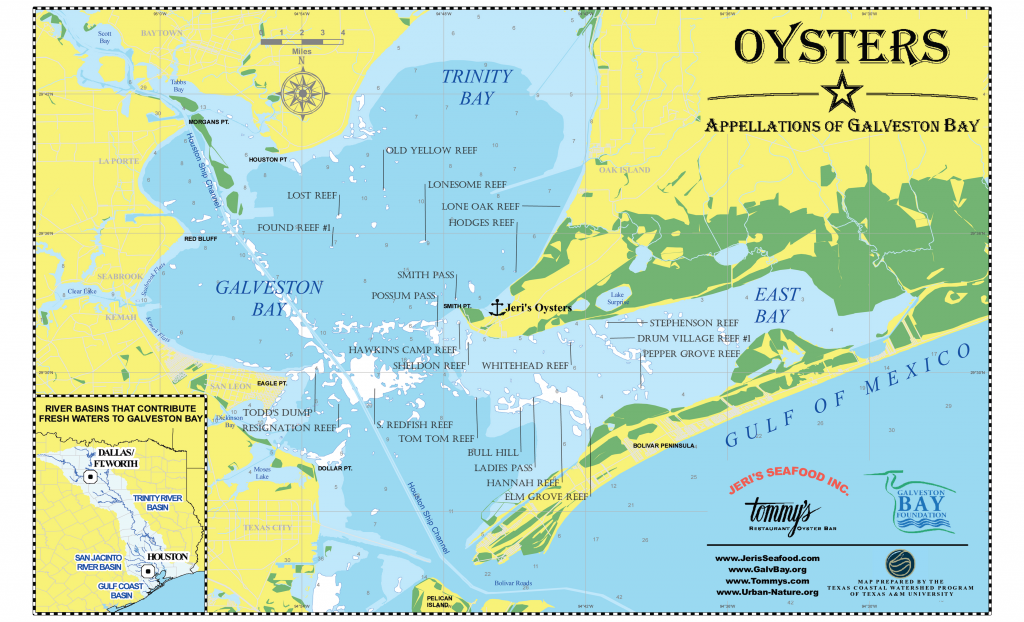 Cold Galveston Bay oysters on the half shell and January go hand in hand, like saltines and cocktail sauce. Cool temperatures have plumped up bivalves to their prime size by now and area restaurants are celebrating the bounty, although it may be short-lived.

Frances Jurisich, owner of legendary seafood restaurant and oyster joint Gilhooley’s in San Leon, has plenty of oysters to satisfy her customers, she said.

In large part, that’s because her father owns an oystering company and brings in oysters from south Texas bays when the pickings are slim in Galveston Bay, she said.

“We want to give people Texas oysters,” she said. “Right now Galveston Bay oysters are plump from that good brackish water, but they’re scarce. There’s always a bay open somewhere where we can get good oysters.”