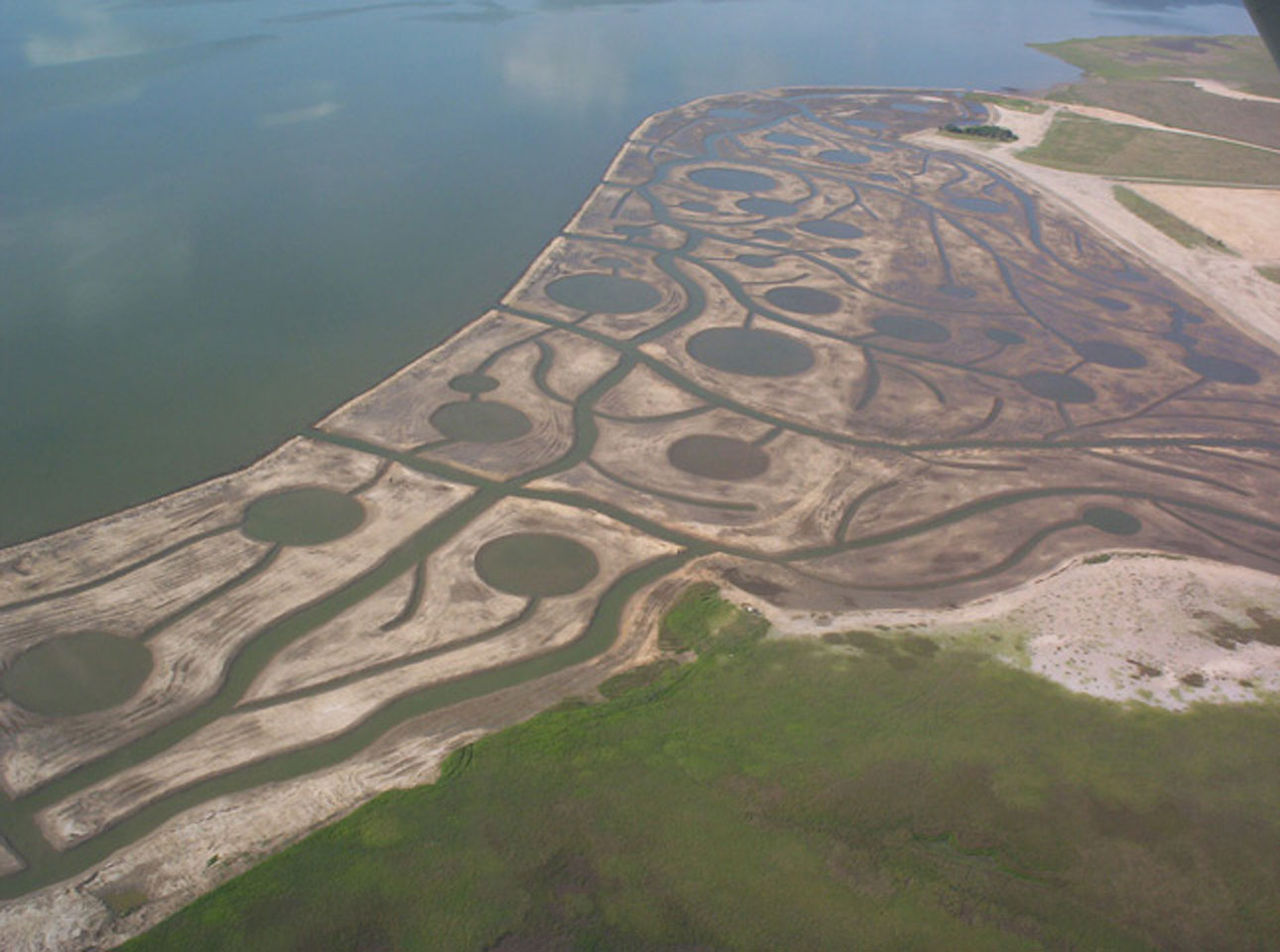 Point Comfort, April 7 — Today, 4th-generation shrimper, activist, and author Diane Wilson began a hunger strike at the waterfront of Lavaca Bay to demand that the Biden Administration stop the dredging of the mercury-contaminated Matagorda Ship Channel permitted by the US Army Corps of Engineers.

The dredging, which has not begun, would allow for the construction and operation of a new crude oil export terminal proposed by oil company Max Midstream.

In the wake of her $50M Clean Water Act settlement with Formosa Plastics – the largest such settlement in US history of a private citizen’s lawsuit against an industrial polluter – $20M was given to establish a sustainable fishery cooperative and help local fishermen revitalize the fisheries of Lavaca and Matagorda  Bay.  Should the dredging of the Matagorda Ship Channel proceed, Diane fears and the Army Corps acknowledges that mercury contamination from the Alcoa Superfund site could be unearthed and devastate fisheries that local communities are working to restore and revitalize.

The dredging project would be a joint effort of the Port of Calhoun, oil company Max Midstream, and the US Army Corps of Engineers, aiming to turn the Port into an “oil exportation hub” for crude fracked from the Permian Basin.

“I risked my life to protect Lavaca Bay from Formosa plastic pollution, and I’ll risk it again to protect it from the U.S. Army Corps of Engineers, mercury pollution,  and oil exports” — Diane Wilson

Since Congress lifted the ban on crude exports in 2015, oil export volumes have skyrocketed – and with it, the massive expansion of fracking in the Permian Basin. As Enterprise CEO Jim Teague told Dallas Morning News in 2019, “without the crude oil export ban repeal, the United States would not be producing half of the oil it is today because it could not be exported.” The Max Midstream project is only one of at least 8 additional new and expanded proposed crude oil export facilities along the Gulf Coast, each of which carries unique impacts and risks to public health, endangered species, coastal ecology, and the climate.