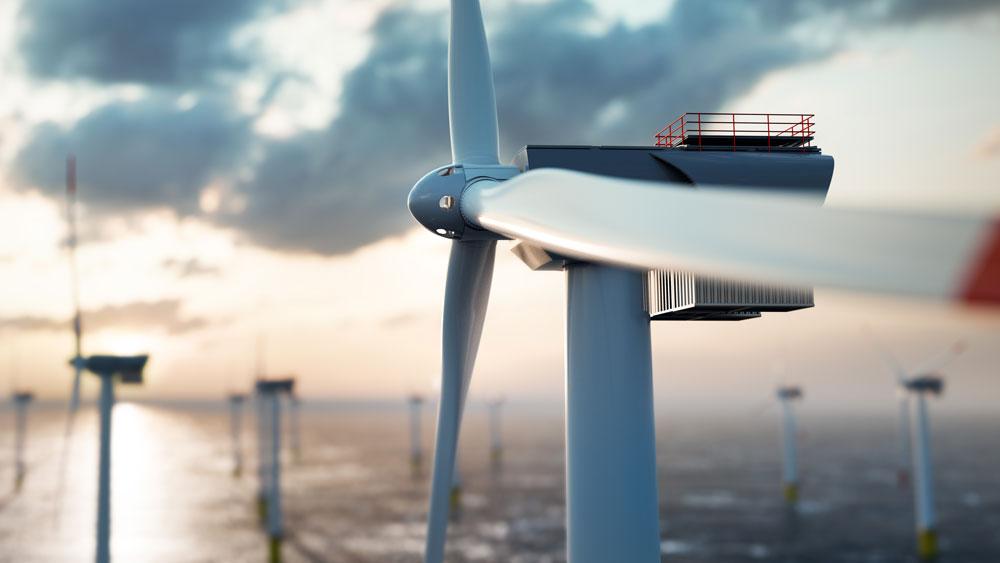 With questions about the short- and long-term reliability and sustainability of Texas’ power grid, having alternate energy options is more vital than ever. And while many forms of renewable energy, such as solar and nuclear, call land their home, other methods — such as offshore wind farms, wave energy and current/tide energy — are taking to the seas to generate electricity.

Moo-Hyun Kim, Bauer Professor II in the Department of Ocean Engineering and director of the Ocean System Simulation and Control Lab, and his team of researchers at Texas A&M University believe the next generation of offshore energy lies in the development of a synergistic combination of several renewable energy production methods, set atop a floating offshore platform.

Research has begun on the ocean renewable energy station, which would feature wind, wave, current and solar energy elements that could generate electricity for anything from a coastal or island community to a research lab or military unit.

Tethered at a sea level of 60 meters or deeper, the station will be ideal when water depth increases quickly, such as along the United States’ Pacific Coast or Hawaii, and will be less obtrusive to the view of coastal residents than a fixed offshore wind farm. And, it has been proven to have a highly competitive levelized cost of energy (the measurement of lifetime costs divided by energy production).

“Denmark is now building a huge multi-source, multi-purpose ocean energy island; wind energy is already competitive against fossil fuels,” Kim said. “The biggest disadvantage of ocean renewable energy is its variability. So, some sort of storage method is highly needed to be commercially more useful.”