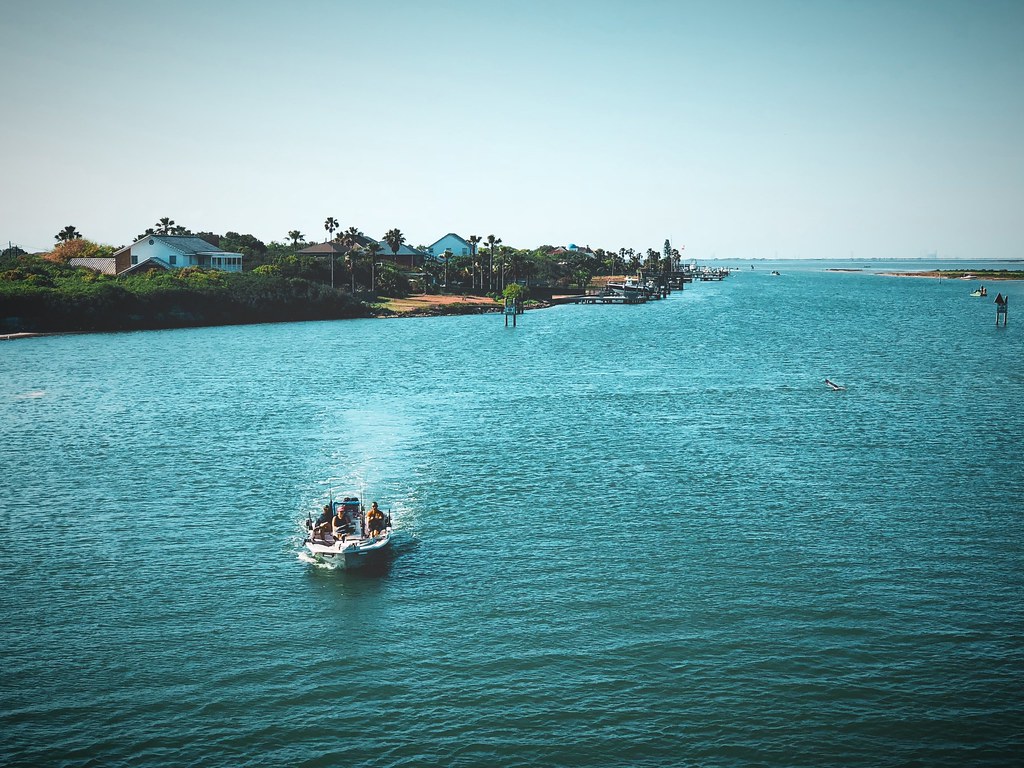 My family’s shack on an island in the world’s largest hypersaline lagoon has brought us closer to the fishing—and to one another.

When I tell folks that my family owns—well, leases—a cottage on an island in the Laguna Madre, I see the look on their faces. Oh, well, aren’t you fancy. But before they can sarcastically ask about the appurtenances of yacht life, I hasten to add that it’s really more of a shack; in fact, we refer to it simply as “the cabin.” Built in the fifties from scrap lumber by a cohort of Corpus Christi weekenders, it consists of three small, uninsulated rooms frequented by mice and smelly fishermen. There’s no potable water or flushable toilet. In the summer the air is soupy, the mosquitoes biblical. Until a recent makeover, the pier was a rickety hazard to life and limb. When we last visited, this spring, we arrived to find that a corner of the living room floor had collapsed and the salt air had eaten a hole in the metal roof.

To get to the cabin, you drive south down Padre Island—the longest barrier island in the world—past the sand dunes and amber waves of sea oats into the national seashore, 66 miles of protected coastline that separates the Gulf of Mexico from the Laguna Madre. From here, you launch your boat at Bird Island Basin, a favorite spot of windsurfers and anglers. Take a moment to appraise your surroundings. The Laguna Madre lacks the grandeur of the Grand Canyon or the obvious splendor of the Pacific Ocean, but it is nonetheless a natural wonder, its subtle majesty hidden in plain sight. Stretching 130 miles from Corpus Christi to the Rio Grande at the southern tip of Texas, the “Mother Lagoon” is, together with its Mexican counterpart, the world’s largest hypersaline lagoon. No major rivers feed the Laguna Madre, and its interchange with the Gulf is limited, making its water even saltier than the Gulf’s—the result of sun-powered condensation.

Nonetheless, it is an extraordinarily productive ecosystem, thanks mainly to its thriving meadows of seagrass, which improve water clarity and control erosion. In all, 80 percent of the state’s remaining seagrass is found here. The Laguna Madre is a haven for more than three hundred bird species and yields 43 percent of all the speckled trout harvested along the Texas coast and 31 percent of the black drum. Not every species can survive in this extreme environment, but those that do, thrive. Remote Baffin Bay, which can be accessed via a long boat ride from Bird Island, is one of the Gulf’s great trophy trout fisheries, its waters studded with unusual rocks formed by marine worms as many as three thousand years ago. Farther south, near Brownsville, anglers target common snook, a hard-fighting tropical species that is increasingly flourishing in the warming waters of South Texas.