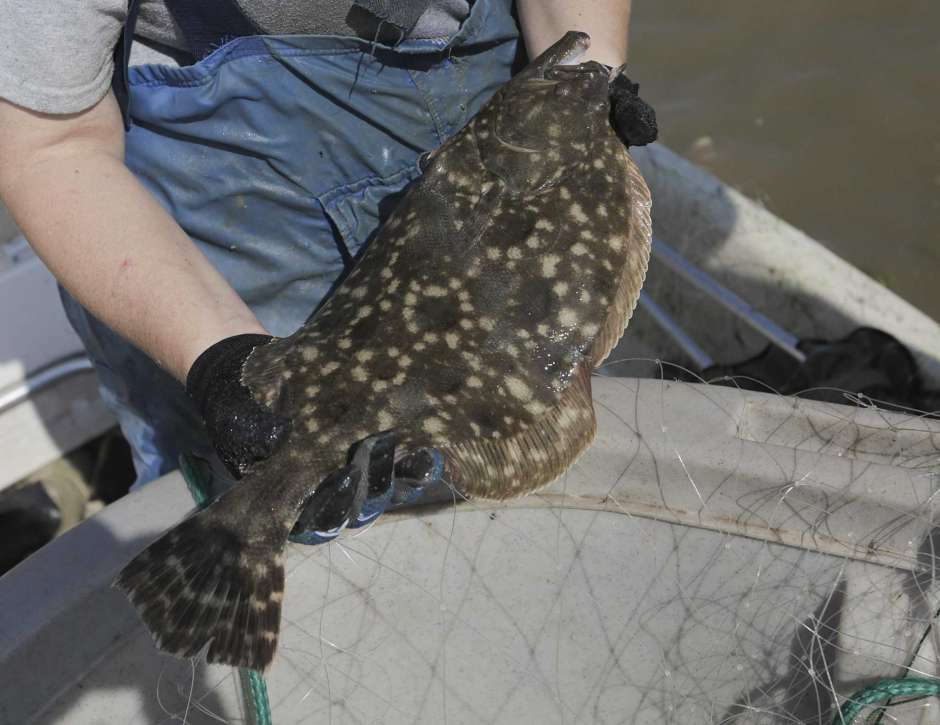 The fate of the Texas flounder fishery has arrived at another crossroads. A complete closure of flounder season from Nov. 1 to Dec. 15 and an increase of the minimum size limit from 14 to 15 inches recently were proposed by Texas Parks and Wildlife Department.

The recommendations were made in response to TPWD data that shows southern flounder populations have experienced a dismal decline over the last several decades. The proposals aim to protect spawning females during their annual migration to the Gulf of Mexico, much to the dismay of anglers whose passion and livelihood coincide with the fall flounder run.

The commission is tasked with weighing the economic and ecological impacts of attempting to rebuild the fishery. TPWD projects a 58 percent increase in spawning biomass from the proposed regulations.

A trend of milder winters and resulting warmer water temperatures in the Gulf of Mexico are key to what state biologists consider a new normal for a cold-watered fish that has long been ingrained into coastal culture.

Research by the University of Texas Marine Science Institute indicates flounder larvae are subject to a narrow temperature range necessary for survival. The optimal water temperature for giving flounder a shot at life is 18°C (64.4°F). That temperature is bracketed by a tolerance range of plus or minus 2°C, which does not leave much leeway for the fledgling fish.

The first three weeks of a flounder’s life are crucial to its ability to reach maturity, and it is imperative that water temperatures stay within that range.