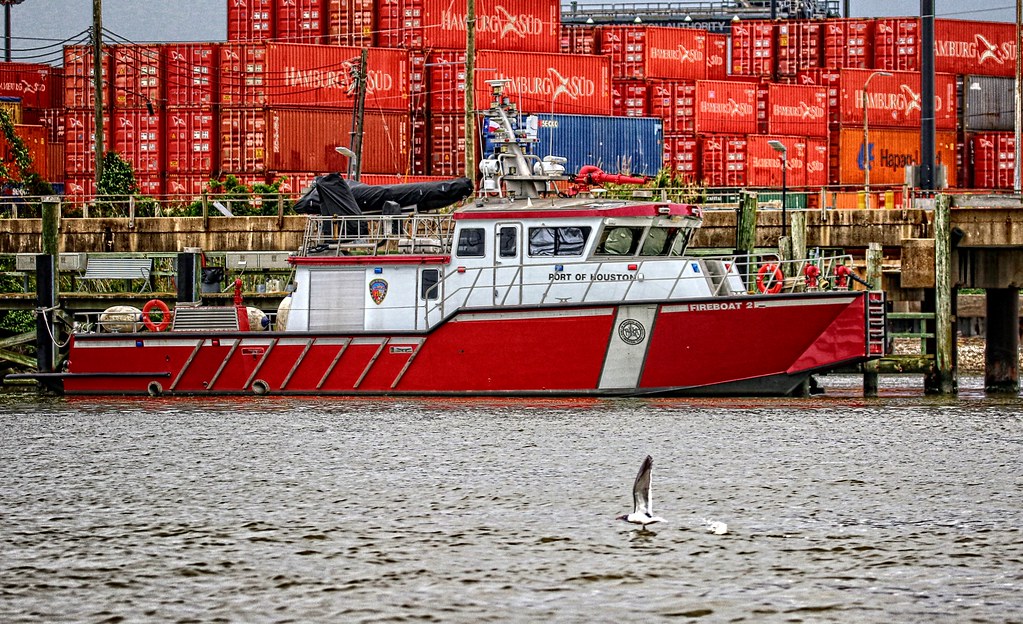 Port Houston officials say widening of the shipping channel is necessary to accommodate increasingly bigger vessels and maintain its status as a big driver of the Texas economy.

“When you add it all up, the ship channel area is really responsible for 1.35 million jobs in Texas, over 3 million nationwide, $339 billion in economic impact … in the state and $800 billion nationwide. And if you think about the GDP of the state of Texas, it’s about $1.4 trillion and so the impact of the ship channel is a big chunk, maybe 20%, of that GDP number,” said Rich Byrnes, Port Houston’s chief port infrastructure officer, during a webinar Thursday.

“We are the biggest foreign waterborne tonnage port in the country,” Byrnes continued. “We are the No. 1 energy, petrochemical and manufacturing center in the country and perhaps the world [and] the No. 1 steel and project cargo [port].”

Although Port Houston is ranked as the No. 6 container port in the country, it is “the port for containers and general cargo on the U.S. Gulf Coast,” he said.

The existing ship channel is 530 feet wide, and it’s not easy for two 150-foot-wide ships to pass, Byrnes said. “We do need to expand the size of the channel to accommodate the increasing size of the vessels so we can continue to support the growth.”

The Army Corps of Engineers in April signed off on a five-year, $10 million feasibility study, and Lori Brownell, Port Houston’s director of channel improvement, said Thursday the aim is for the widening work to begin next year.

A completion date and total cost were not provided Thursday, but a project overview said the work, which could be at least partially funded through the Water Resources Development Act, will include widening the channel by 170 feet to 700 feet along Galveston Bay. Upstream segments of the channel also will be deepened to 45 feet.

A wider shipping channel is just part of Port Houston’s vision for the future. Rohit Saxena, director of facility planning, said Thursday the port commission is expected to adopt a long-range plan this fall.