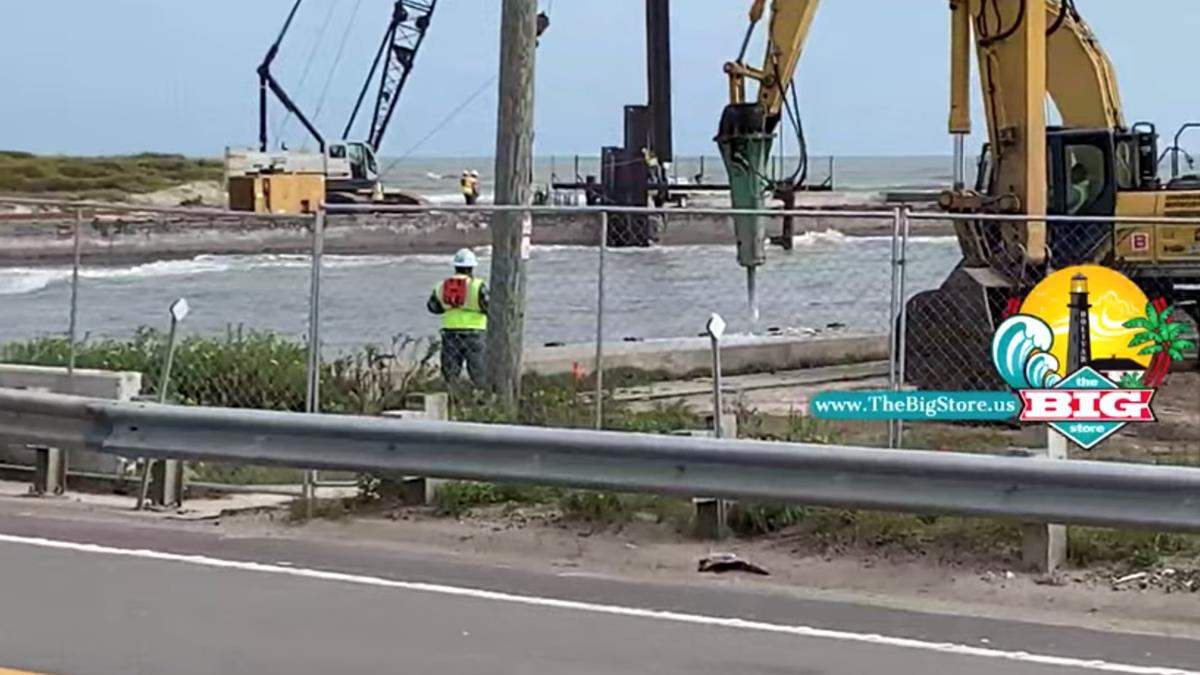 Four months after the Texas General Land Office began filling in the popular fishing site with sand and dirt, the pass’ last residents are being targeted for removal.

Crews from the Texas Parks & Wildlife Department used nets to gather fish, crabs and other marine life from shallow pools of muddy water in the newly filled north side of the pass.

The removal work is among the more unusual aspects of the sometimes controversial project, which has been the target of lawsuits and protesters who argue the popular fishing spot should have been left open. Despite those objections, work has continued steadily and without any major interruptions for nearly four months.