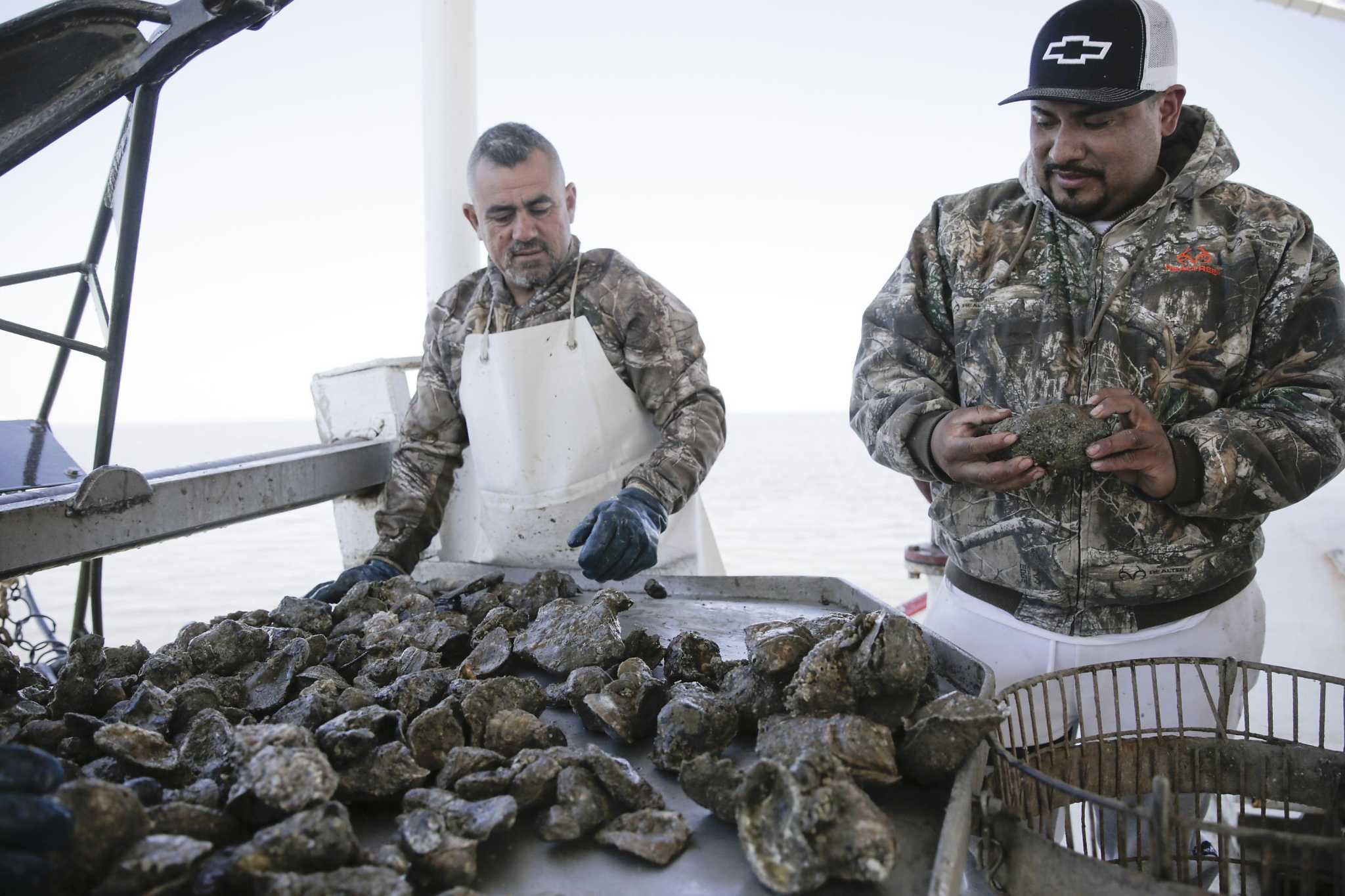 While some might say that the past year has drawn sharp to attention to the divisions between us, we see a real opportunity for common ground — if only we take some cues from the Gulf Coast oyster.

Oysters grow on reefs. They attach to each other and take strength from their collective partnership. With each passing year, oyster reefs grow bigger, more capable of withstanding challenges and more poised to support each other. They even provide benefits to others, such as serving as habitat for fish and other reef dwellers and protecting coastal communities from storms.

Just like those oyster reefs, we can achieve so much more when we work together in partnership and pull together toward common goals. A willingness to listen and a commitment to collaboration can break down old assumptions, like the belief that ensuring a healthy environment and a healthy economy are mutually exclusive.

This month, The Nature Conservancy, Galveston Bay Foundation and Texas Parks and Wildlife Department celebrate the successful completion of an oyster reef restoration project in the upper Galveston Bay and Trinity Bay area. With this project, over 20,000 tons of limestone rock have been placed in the water to create a 40-acre oyster reef complex. And while that in and of itself is exciting — because oyster reefs are among the most threatened marine habitats on earth — the real win is an even bigger story.

Of that 40-acre project site, 25 acres will eventually be open for commercial harvesting while 15 acres are designated for oyster restoration. The protected area allows oysters to reproduce and sustain the commercial reef. That means jobs and fresh seafood. The Gulf Coast region serves as the cornerstone of our country’s $220 million oyster industry and produces nearly half of all oysters produced in the U.S. each year. The bulk of that production comes from Louisiana and Texas; the industry has a $39 million average impact on our state’s economy annually.