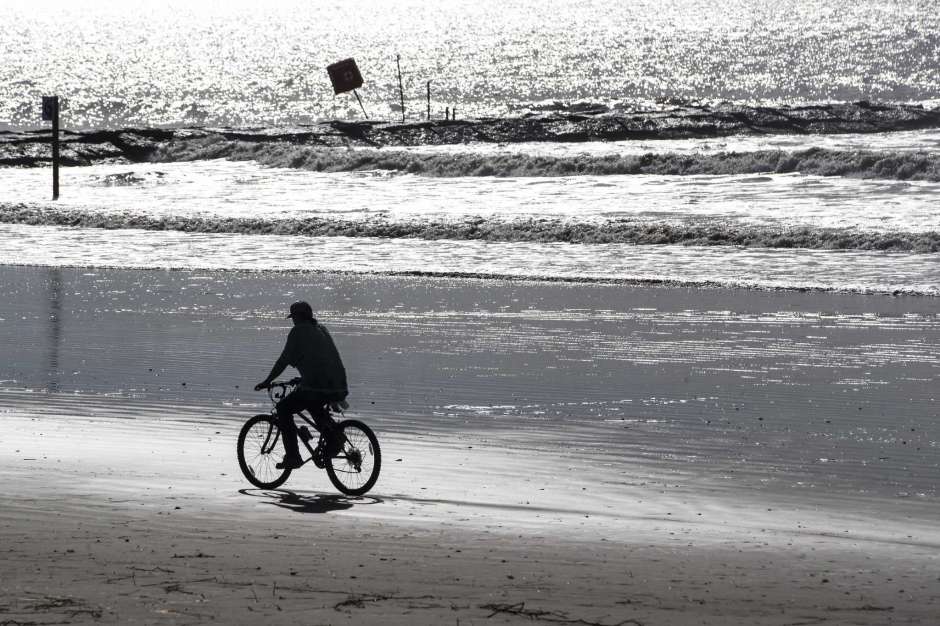 In the days since Hurricane Laura made landfall on the Louisiana coast, multiple public officials have called for the construction of some type of coastal barrier to stop storm surge from entering Galveston Bay, expressing frustration that nothing has been done to protect our region since Hurricane Ike.

But in fact, the process to begin construction of such a structure is ongoing and has been for many years.

The U.S. Army Corps of Engineers is nearing the end of a five-and-a-half-year study to determine the best method to protect the communities and industry residing along the Texas coast. The Coastal Texas Study includes projects from Brownsville to Orange, with its most expensive project centered on Galveston Bay. This time frame may seem lengthy, but it is warranted as the coastal barrier being contemplated will likely be the most complex and costly structure of its kind in the United States, if not the world. As the Army Corps finalizes its proposed solutions for our protection, it is critical we get it right. The Army Corps is scheduled to issue a final plan by March 2021, after conducting a final public review for its revised Feasibility Report and Environmental Impact Statement in October of this year.

The plan for Galveston Bay is likely to be broad and expensive, including a series of gates that will stretch the 2-mile length of Bolivar Roads, twin 14-feet high sand dunes across Galveston Island and Bolivar Peninsula, a ring barrier around Galveston’s city center and investments in ecosystem restoration. It is estimated that the completed structure will take two to five years to design and study, followed by another 10 to 15 years to construct. Assuming full funding, we could have a completed coastal barrier in 20 years.

If the total project costs between $23 to $32 billion, the federal government might provide $17.25 to $24 billion, with the state of Texas, or another local entity, providing somewhere between $5.75 and $8 billion. After the structure is completed, a local entity will likely need to spend $100 million every year to simply operate and maintain the structure.

These are massive numbers. The need for a coastal barrier could arguably justify such numbers, but is it realistic to expect to receive this funding in a time of local and federal deficits? If we do get federal funding, where will the local match come from? Clearly it will require significant new taxes or fees. Will a taxpayer in Katy or Cypress who does not need to evacuate from a hurricane be willing to pay significant new taxes for a coastal storm barrier?