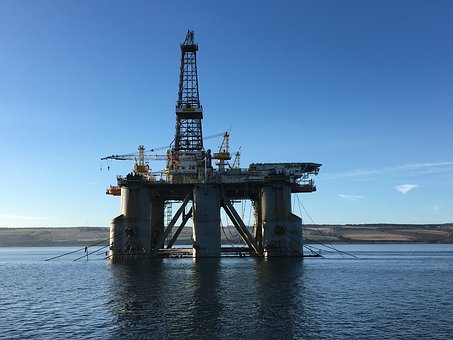 The Texas Oil & Gas Association is worried the economy will suffer and folks will lose jobs in Texas if changes happen too soon.

CORPUS CHRISTI, Texas — President Joe Biden signed an executive order that put a stop to oil and gas leasing on federal lands and waters. It was just one of several executive actions the president has taken over climate change.

In response, Texas Governor Greg Abbott signed his own executive order directing every state agency to use all lawful powers and tools to challenge any federal action that threatens the continued strength vitality and independence of the energy industry.

Unfortunately, the federal actions will have a negative impact on Texas and if they're carried through to completely ban and stop leasing on federal lands, it does include the offshore development," Todd Staples, president Texas Oil & Gas Association.

We set up a Zoom conference with Staples and Port of Corpus Christi CEO Sean Strawbridge. We wanted to get their reaction to the new administration's plans, which focus on not only curtailing the oil and gas industry, but promoting alternative energy sources in an effort to fight climate change.

"We are years away from being more dependent on renewables than we are on fossil fuels, so some of these actions are going to hurt American jobs," Strawbridge said.

Staples is worried that if the administration tries to move away from oil and gas too quickly, the economy will suffer and folks will lose jobs in Texas.