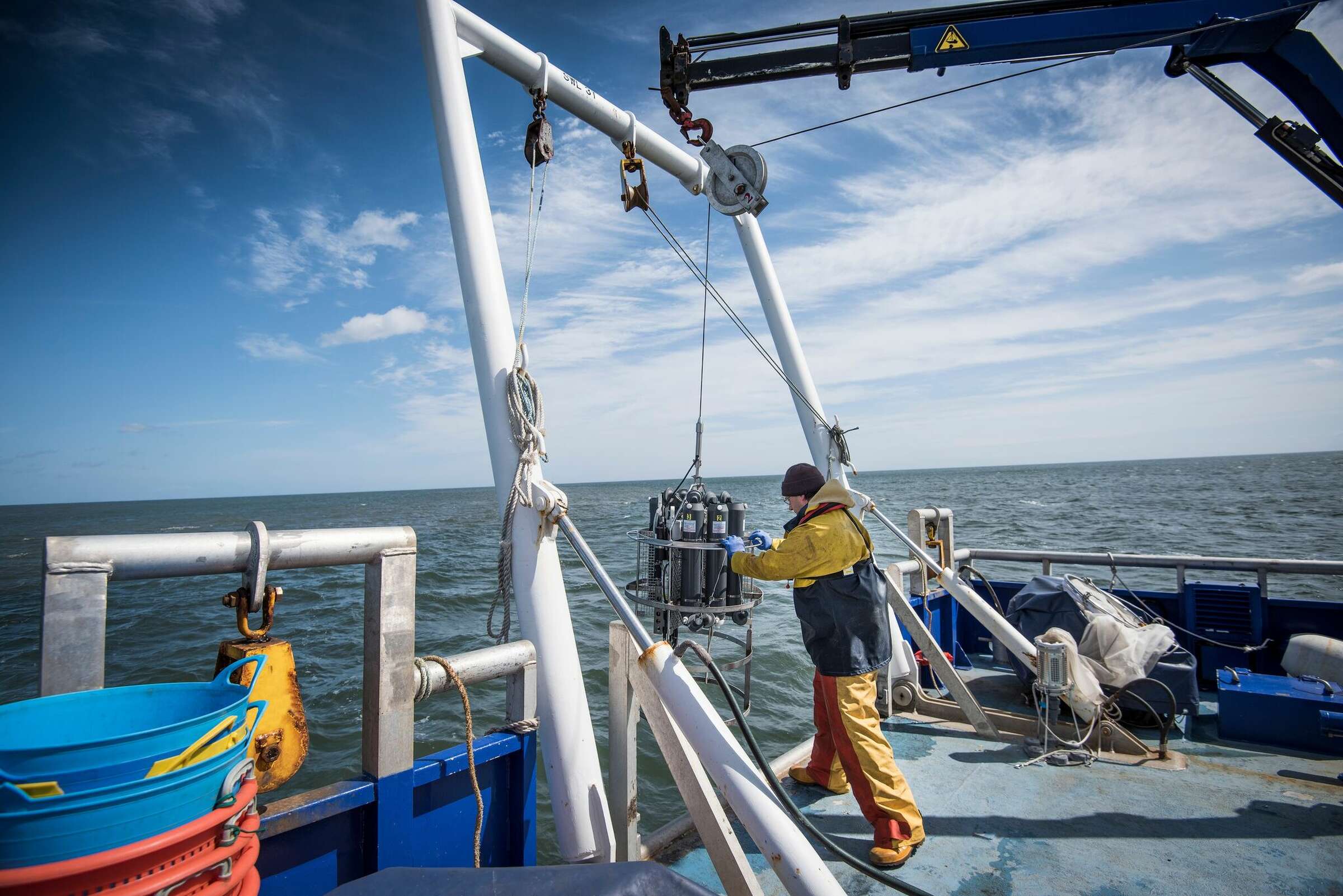 NOAA announced on Tuesday the first round of funds totaling $20.5 million for the coordinated management of ocean and coastal resources around the country; the funding is part of the Bipartisan Infrastructure Law, with $832 million total being distributed over the next five years.

The goal for the coastal regions and national estuarine research reserve systems is to protect and restore habitats, including conserving lands that play a critical role in helping communities become more resilient to natural hazards,"  NOAA states. Along with restoring to increase and strengthening natural infrastructure to protect communities while enhancing habitats for fish and wildlife.

"Advanced climate data is critical to helping communities act on the best available information when disaster strikes," Secretary of Commerce Gina Raimondo said in the press release. "Thanks to the Bipartisan Infrastructure Law, we can invest in collecting and disseminating lifesaving data to communities across the country, especially those often overlooked and left behind."

A total of 13 awards were distributed to tribes and partners.

"This recommended funding allows communities to better plan for future changes as we build a climate-ready nation," NOAA Administrator Rick Spinrad said. "NOAA values the contributions of all partners to better understand and manage climate-related risks."

Below is where the funds will be allocated and for what purposes.

The funding will support tribal actions related to regional ocean and coastal priorities.