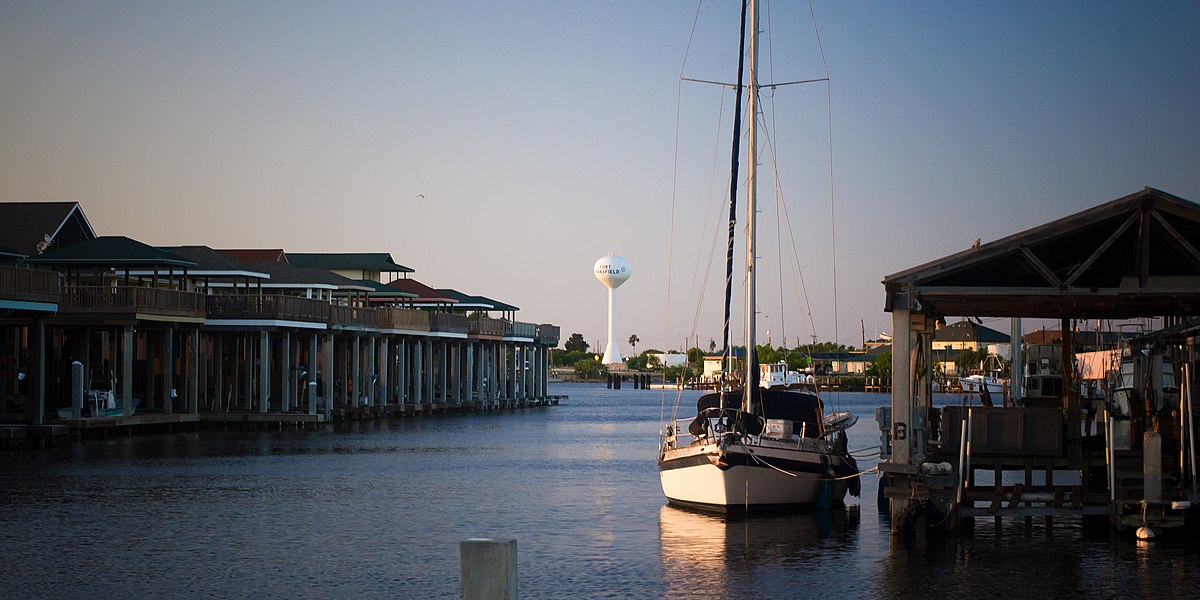 RAYMONDVILLE, Texas – Port Mansfield could be handling 200 to 400 containers per day before too long.

So says Ron Mills, Willacy County Navigation District’s director. In an exclusive interview with the Rio Grande Guardian International News Service, Mills said he expects the port to be moving between $250-$300 million of trade within the next three to five years.

The growth, he said, is down to the fact that the U.S. Army Corps of Engineers has dredged the port’s ship channel. Previously the “cut” in the South Padre island sand barrier was just three feet deep, barely enough for small fishing boats to negotiate. Now, thanks to the Corps’ work, it has a depth of 17 feet, which allows ocean going barges and tugs to enter the harbor.

“I have about five potential customers where we are past the preliminary stage. We have probably moved into the stage of almost signing paperwork,” said Mills, talking about new business coming to the port.

“There are various types of programs but I cannot get into the details. But, it is probably about $40 million in initial investments. I expect it to bring in about somewhere between 250 and 300 million dollars over the next three to five years, on a regular basis.”

In addition to thanking the U.S. Army Corps of Engineers, Mills said he appreciates the funding provided by the state of Texas. “The state has already funded and is nearing completion on what they call a queueing yard, a large five acre area to put containers on.”

Mills said he could not provide full details at this stage.