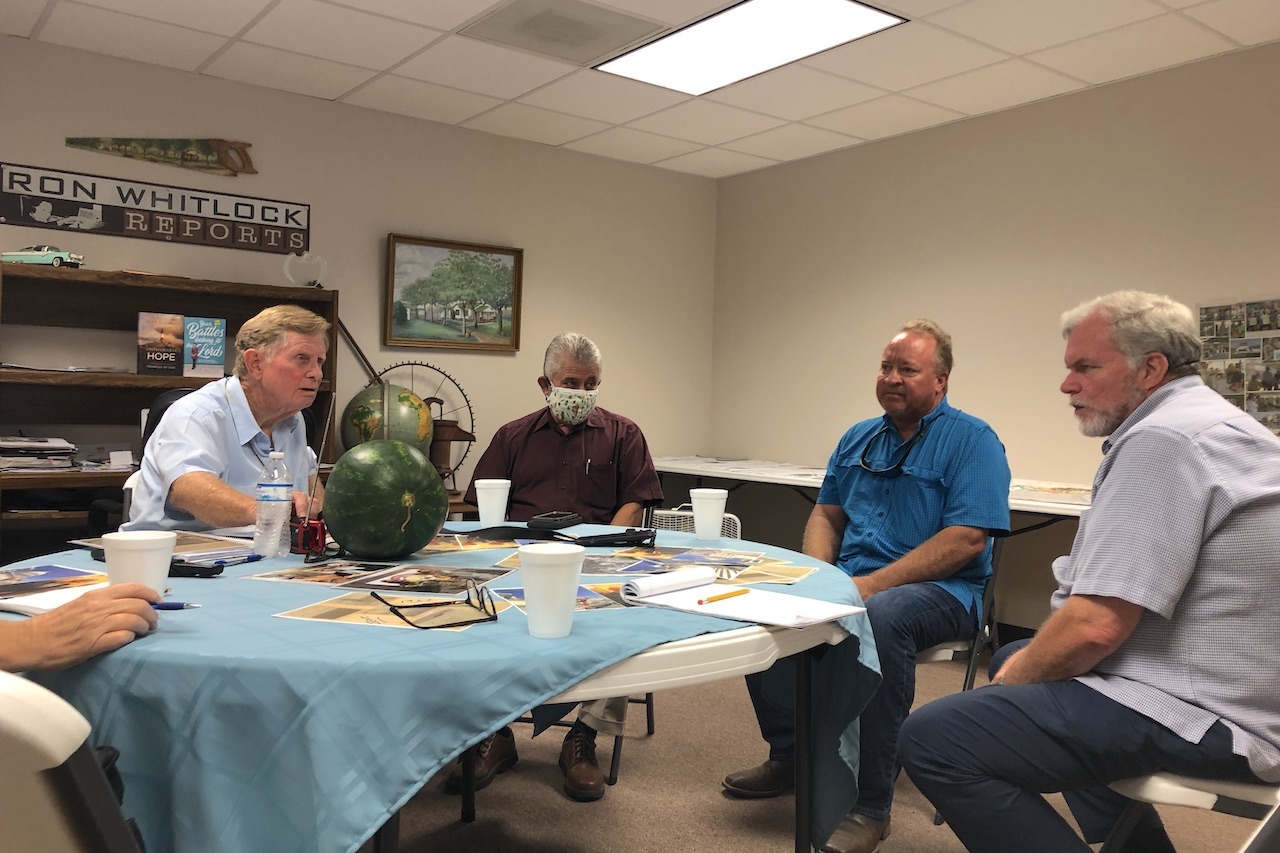 TX - Mills: But for Whitlock we wouldn't have secured $25 million to dredge Port Mansfield ship channel

Guerra made the comment during a roundtable discussion at the offices of Willacy County Navigation District (WCND), which operates the port.

WCND Port Director Ron Mills agreed with Guerra’s analysis of the potential impact a bustling commercial port could have on the poorest county in Texas. Mills said if it were not for public policy advocate and TV broadcaster Ron Whitlock, a Willacy County resident, and his company, The Shepherd Group, the Port of Port Mansfield (POPM) would never had received the funds to dredge the ship channel.

The roundtable consisted of Guerra, Mills, Whitlock and WCND Board Chairman Chad Kinney. Two media outlets were present for the two-hour discussion: the Raymondville Chronicle and the Rio Grande Guardian.

“We brought them (The Shepherd Group) in initially to help us with a 99-year lease issue that I was personally concerned about,” Mills said. “I did not like the fact that the leases were being terminated. People who had their family fortunes invested in weekend homes could lose their homes, potentially. We stopped that.”

Mills later explained to the Rio Grande Guardian how that happened. “Mr. Whitlock was able to stop families from losing their homes by successfully advocating for a solution to, and collaborating with state Sen. Eddie Lucio, Jr., and state Rep. Ryan Guillen on passage of a bill authorizing 99-year land leases at the Port of Port Mansfield because leases during the 50 years were running out and expiring. It was the only Texas port legislation to become law that legislative session as all the other port bills were vetoed by Texas Governor Greg Abbott. But he let Ron’s bill become law without his signature.”

Mills then gave the inside scoop on how Whitlock achieved the near impossible: securing $25 million in federal funding for the long-awaited ship channel dredging project.