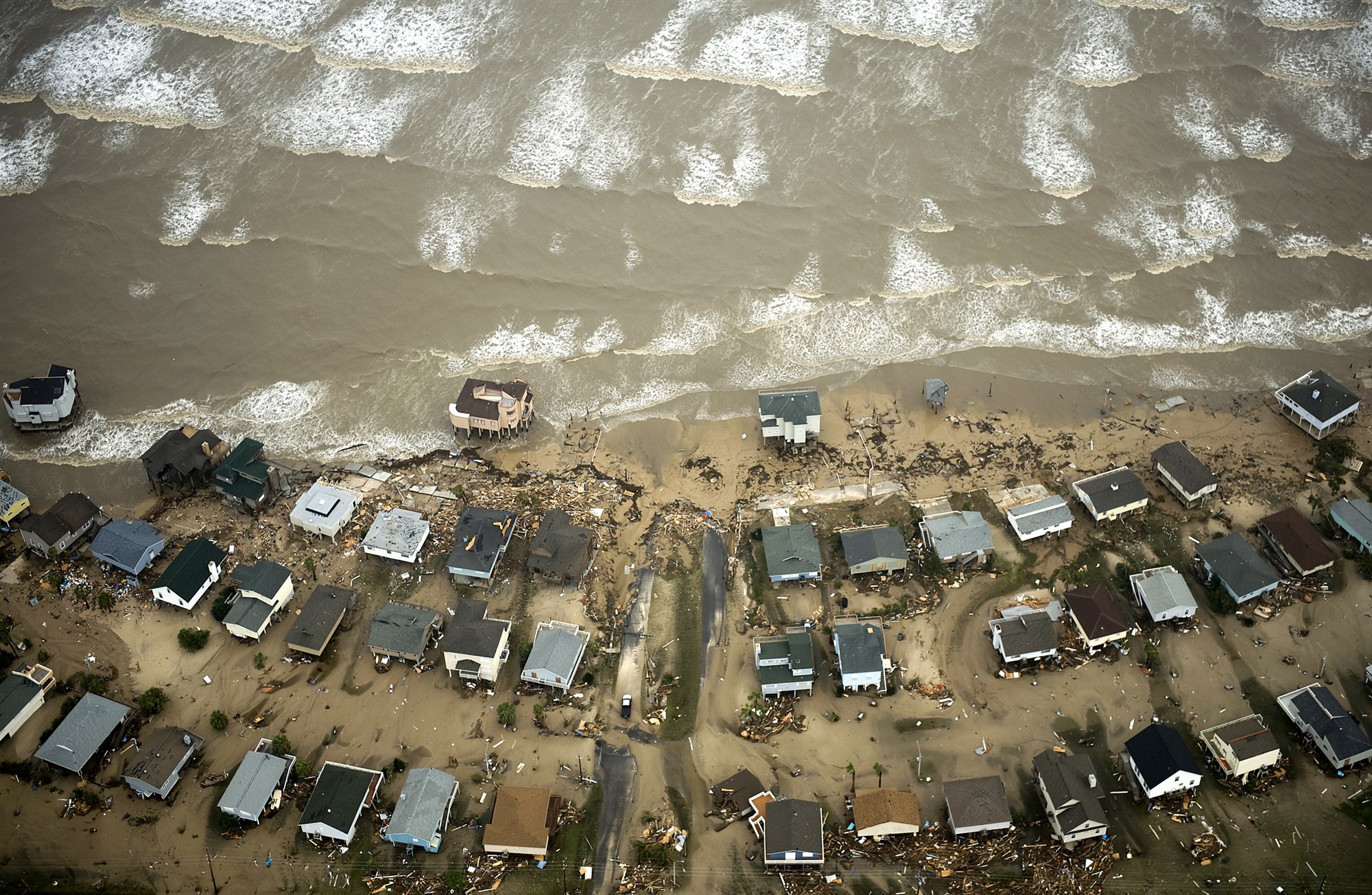 TX - In Texas, Biden's infrastructure plan raises hope of an 'Ike Dike' to protect against hurricanes

President Joe Biden’s infrastructure plan could include funding for the "Ike Dike," which would shield Houston and the Texas Gulf Coast from storms.

For years, experts have warned that a direct strike from a storm of that severity could send a 25-foot wall of water up the Houston Ship Channel, unleashing a humanitarian, economic and environmental disaster in a densely populated region that’s also home to the country’s largest concentration of petrochemical facilities. Studies estimate that such a storm could kill thousands, cause $100 billion in damage and result in the loss of 500,000 jobs. One expert has warned that the resulting spills from thousands of chemical and crude oil storage tanks would be “America’s Chernobyl.”

In the end, Hurricane Laura veered east, hitting a less-populated section of the Louisiana coastline instead and sparing Houston. But the near miss led to renewed calls to build a massive coastal barrier system, first proposed more than a decade ago, that would protect the Texas Gulf Coast from disaster. Now, with President Joe Biden pushing a $2.25 trillion infrastructure package, some members of Congress from Texas say it’s time to finally fund the $26 billion coastal barrier project, known informally as the “Ike Dike.”

“What I am talking about now, what Texans have been talking about for a decade, is a plan to prevent a potential human and environmental catastrophe unlike any this country has ever seen,” Rep. Lizzie Fletcher, a Democrat from Houston, said while testifying this month in support of the Ike Dike before the House Committee on Transportation and Infrastructure, of which she is a member.