Gulf of Mexico
via RawPixel 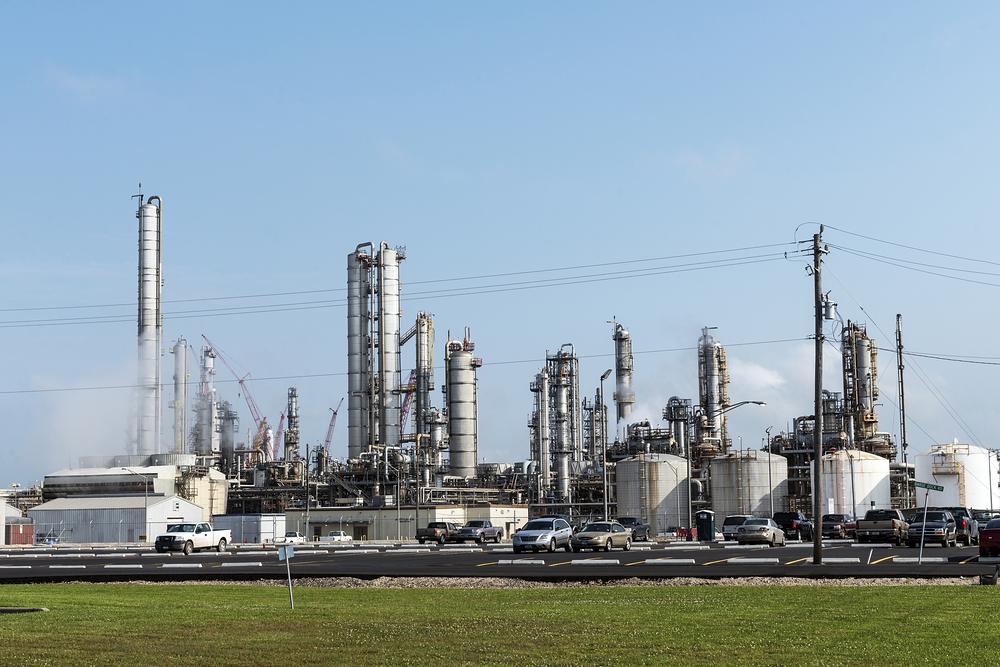 TX - In Texas, a New Study Will Determine Where Extreme Weather Hazards and Environmental Justice Collide

Researchers hope the results of the study, funded by a $66 million grant from the U.S. Department of Energy, will empower citizens to advocate for more equitable climate solutions.

The way Geeta Persad sees it, the nation’s great coastal cities are facing an environmental reckoning with threats from both the air and the sea.

In the air, there is the belching, toxic exhaust from factories, petrochemical facilities, sewage treatment plants and other industrial operations which has been linked to a range of health ailments—from asthma to cancers—in the country’s urban centers.

From the sea, because of climate change, rising sea levels and the creeping threat of hurricanes and other weather events growing more frequent and more intense have increased the risk of debilitating floods.

“You have an amazing coalescence of these different factors,” said Persad, a climate scientist at the University of Texas-Austin. “There’s the flooding, and the air quality and the industry, and the communities. There’s hurricanes, there’s heat waves, there’s everything you can think of.”

Persad is part of a team of researchers who are examining that coalescence as part of a new multi-year study funded by a $66 million grant from the U.S. Department of Energy that scientists hope can one day help cities mitigate the multiple effects of climate change.

In addition to Persad and her co-researchers, the Department of Energy is using the same grant funds to create two other so-called Urban Integrated Field Laboratories—one in Chicago and the other in Baltimore—to “inform equitable climate and energy solutions that can strengthen community-scale resilience across urban landscapes.”

Persad and her colleagues will base their research in two cities near the Gulf Coast of Texas—Beaumont and Port Arthur. Port Arthur, a town of about 55,000 that borders Sabine Lake, is home to a major oil refinery and has been hit by a series of serious storms since the turn of the century, including Hurricanes Rita (2005), Ike (2008) and Harvey (2017). Beaumont, which has twice the population of its neighbor and sits about 20 miles further inland, has over the years hosted a range of chemical manufacturers and oil producers, including ExxonMobil, Goodyear and DuPont.

As they study the effects of air pollution and the increased risk of flooding in those communities, the Texas team hopes to bring together two disciplines that are not often associated with each other—one that involves the study of natural hazards, the other, focused on questions of environmental justice.

“Those two worlds—the natural hazard world of hurricanes and floods, and the environmental justice world of exposure to industrial facilities—have only recently started really mixing,” said Michelle Annette Meyer, director of the Hazard Reduction & Recovery Center at Texas A&M University, which is also participating in the study. “We’re excited, in a nerdy way, to look at developing a very specific way to indicate which communities are most affected by both of these hazards together.”