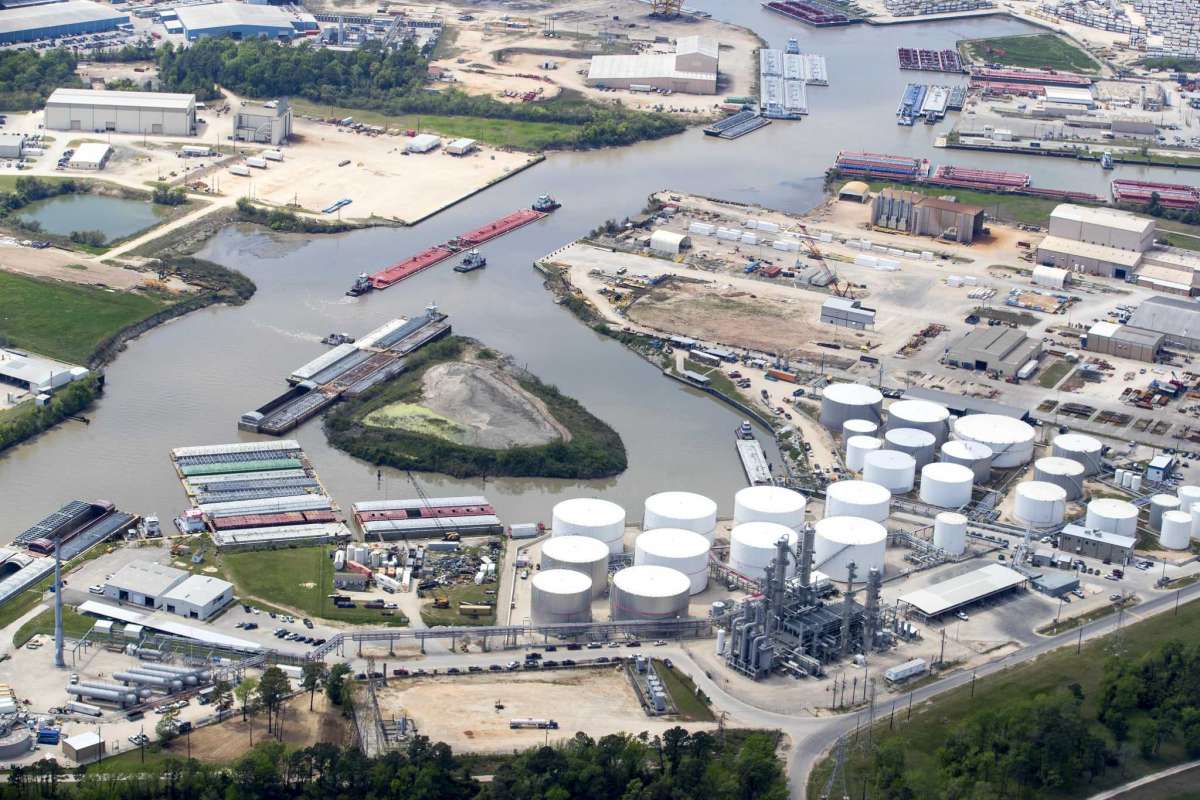 Tuesday, Phil Bedient kept checking noaa.gov for the most up-to-date information on Hurricane Laura, which was gathering strength in the 90-degree Gulf of Mexico.

The most likely spot for its landfall, federal forecasters said, appeared to be near the Texas-Louisiana border, but Galveston Island remained a possibility. Bedient, director of Rice University’s storm-studying SSPEED Center, knew maybe better than anyone else in the world precisely how bad a Galveston landfall could be.

For the last 15 years or so, Bedient’s team — the acronym stands for Severe Storm Prediction, Education & Evacuation from Disasters — has modeled big storms’ possible effects on Houston.

Laura, Bedient saw, was the faster-moving kind of hurricane. Slow storms, like Harvey, inflict most of their pain through flooding. Fast ones, like Ike, deal most of their destruction through wind and storm surge.

Of all the risks that hurricanes bring the Houston area, a big storm surge is the rarest and most dangerous.

Those models show that if a significant storm made landfall near the southern end of Galveston Island, the effects would be terrifying. The hurricane winds would blow a wall of water out of Galveston Bay, up onto the land.

Imagine, Bedient said, that you’re aiming a blowdryer at a brownie pan full of water, blowing the water out of the pan: That’s how a hurricane behaves in a body of water.

In real life, that wall of water would move incredibly fast — 10 to 20 feet per second — wiping away almost everything in its path. Beams from the first row of houses to fall would become water-borne battering rams. Hurricane Ike, a Category 2 storm, pushed an 18-foot storm surge across Bolivar Peninsula, wiping most houses clean off their foundations.

According to SSPEED Center models, if a small Category 4 storm made landfall at Galveston’s southwest tip, the storm surge could be as high as 26 feet.