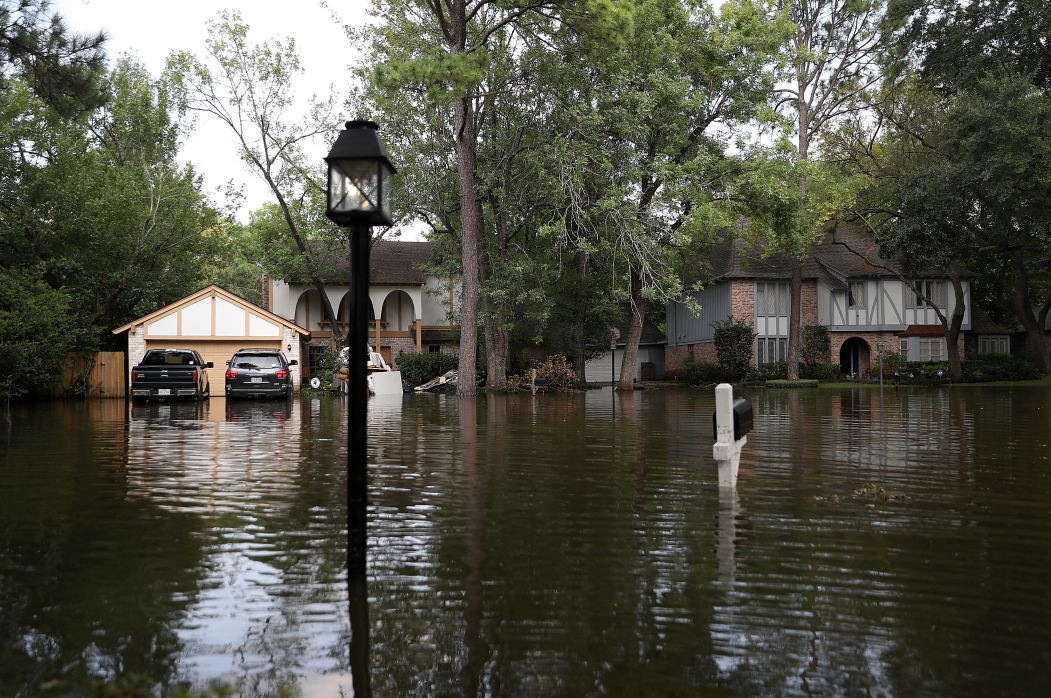 Harris County Commissioner Rodney Ellis said Tuesday that equity principles implemented to guide the county’s response following Hurricane Harvey in 2017 made it harder to secure federal dollars for the recovery.

“The poorest neighborhoods in Harris County are the hardest hit during storms, floods and other natural disasters, but they received the least amount of resources to recover, rebuild and build resiliency against the next load,” Ellis told lawmakers. Poor and minority families are more likely to live in neighborhoods vulnerable to climate-related disasters because of redlining, he said.

He testified to the House Financial Services Subcommittee on Housing, Community Development and Insurance about housing and resilience against climate change. Lawmakers also previewed policy differences that may hinder reauthorization of the National Flood Insurance Program, set to expire in September.