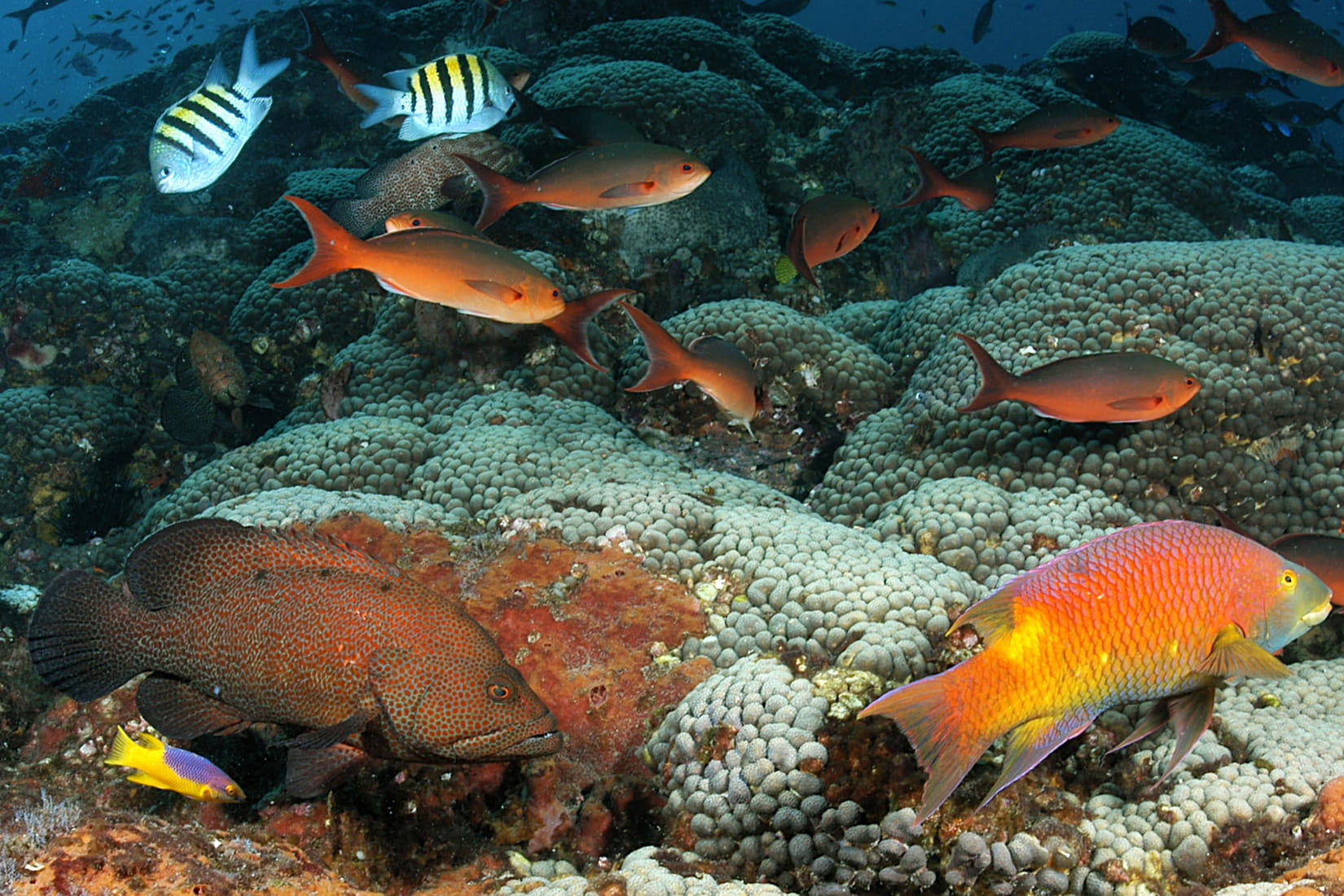 “We were pretty shocked,” said marine biologist Adrienne Correa, co-author of the study in Frontiers in Marine Science. “One thing we always thought the Flower Garden Banks were safe from was terrestrial runoff and nutrient pollution. It’s a jolt to realize that in these extreme events, it’s not just the salt marsh or the seagrass that we need to worry about. Offshore ecosystems can be affected too.”

The Flower Garden Banks sit atop several salt domes near the edge of the continental shelf about 100 miles from the Texas and Louisiana coast. Rising several hundred feet from the seafloor, the domes are topped with corals, algae, sponges and fish. Each bank, or dome-topped ecosystem, is separated by miles of open ocean. The Flower Garden Banks National Marine Sanctuary, which was recently expanded, protects 17 banks.

Correa and colleagues sampled sponges at the sanctuary in 2016, 2017 and 2018. They showed samples collected after extreme storm flooding in 2016 and 2017 contained E. coli and other human fecal bacteria. They also used a catalog of E. coli genetic markers contributed by Rice environmental engineer and co-author Lauren Stadler to show that E. coli on sponges in 2017 came from Harvey floodwaters.

Lead author Amanda Shore, who conducted the research while a Rice Academy Postdoctoral Fellow in Correa’s lab, said many studies have shown nearshore reefs can be harmed by pollutants that are washed into the ocean by rainfall over land. But marine biologists generally assume ecosystems far from shore are safe from such dangers.

“This shows perhaps they aren’t protected from severe events,” said Shore, an assistant professor of biology at Farmingdale State College in New York. “And these events are increasing in frequency and intensity with climate change.”