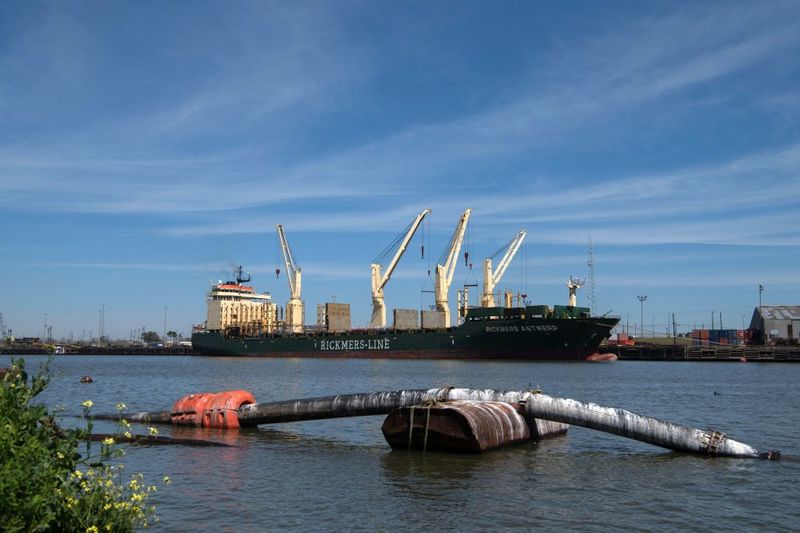 In Galveston Bay and along the Gulf Coast, the Army Corps of Engineers has proposed the largest project in its history.

In coastal Texas and many other places, walled cities are making a comeback. It’s quite a turnabout, as the efficacy of defensive walls had declined precipitously since the age of the long bow. Barbarians still menace, of course. But the rekindled enthusiasm for defensive walls is a response to a different kind of threat.

San Francisco is contemplating a huge tidal wall across its bay to fend off sea rise and the attendant dousing of some of the world’s most expensive real estate. Miami is weighing the damage a sea wall would do to tourist vistas against the damage a rising sea might do absent a wall. New Orleans, after $14 billion in levee construction, is an armored metropolis. Norfolk, Virginia, another low-lying city exposed to a surging sea, is spending a few hundred million federal dollars on a downtown sea wall. New York City, which has flooded in two devastating storms so far this century, is building a $1.45 billion series of walls, floodgates and underground drainage, a modest down payment on the city’s defense against rising tides and storm surge.

In March, I spent a storm-soaked day driving the Texas Gulf Coast with three members of the Army Corps of Engineers. Galveston Bay and its coastal environs is the focus of the largest Army Corps proposal in history: a vast array of walls, gates, barriers and berms. The project would cover so much terrain that a nearly nine-hour tour wasn’t sufficient to take it all in. It’s so expensive that the current $29 billion price, recently increased from $26 billion, is universally regarded as a short-term estimate. The projected cost, calculated in 2020 dollars, doesn’t factor inflation or include a few billion in ancillary construction.

The unprecedented scale and expense suggest that a national reckoning with climate change has truly begun. It’s not the reckoning that climate activists and scientists had clamored for — a radical reduction in greenhouse gas production to keep global temperatures in check. Instead, it’s a reckoning with the reality that it’s 2022, and carbon, like global temperatures, is still burning hot.

Even in Texas, home to almost one third of the nation’s petroleum refining capacity, denialism is running out of rope. Plans for a vast coastal defense of Texas aren’t just a testament to the world’s persistent demand for fossil fuels — they’re an acknowledgment of the grim consequences of it. The Houston Ship Channel, which courses for 52 miles through Galveston Bay, from the Port of Houston to the Gulf of Mexico, is the egress for more than a million barrels a day of crude. About 700,000 tons of petroleum products flow through the channel each year.

The U.S. Army Corps of Engineers has proposed a $29 billion system of levees, gates, barriers and berms in and around Galveston Bay to protect the Houston Ship Channel

On the Bolivar Peninsula, a breezy ferry ride from Galveston, oil derricks pump within sight of the beach. On the industrial highway from Houston to Galveston, smokestacks and pipelines protrude everywhere. Houston alone accounts for 42% of the nation’s petrochemical capacity. In effect, the nation’s carbon energy capital is seeking protection from a sea and sky broiled by its own manufacture.

This region was clobbered by Hurricane Ike in 2008 and drenched by Hurricane Harvey in 2017. Each storm brought death, destruction and billions in cleanup costs. (Ike cost Texas an estimated $29 billion, equivalent to the projected cost of the Corps’ main coastal defense plan.) Yet each storm also represented a bullet dodged. Given the concentration of petrochemicals around Galveston Bay, any major storm has potential for a long toxic aftermath.