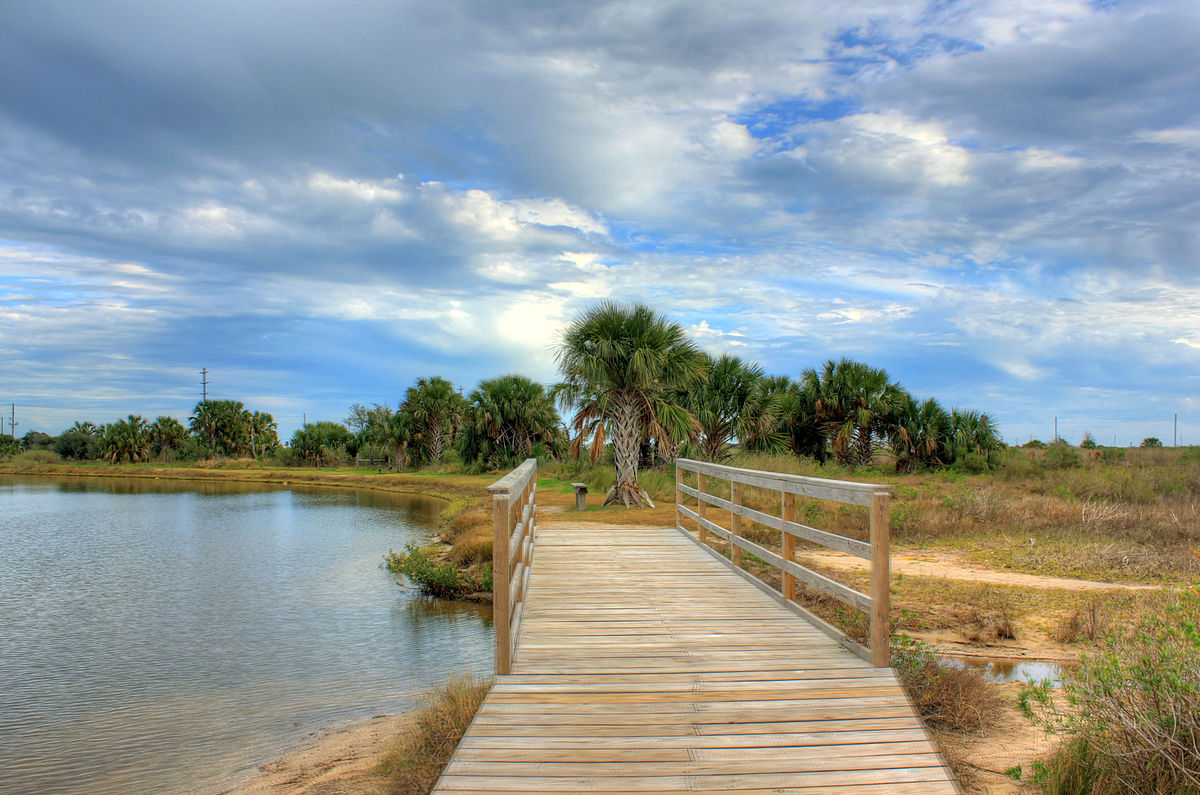 Galveston Island State Park is reopening the beachside of the park on June 27 after completing a major redevelopment project which began in the summer of 2019.

“The Texas Parks and Wildlife Department (TPWD) is very excited to be able to reopen such a popular park on the Texas coast,” said Rodney Franklin, Director of Texas State Parks. “I am extremely thankful for the hard work of our state parks team, TPWD partner divisions, numerous volunteers, as well as our partnership with the NRDA Trustees Implementation Group.  The commitment and dedication of countless individuals and stakeholders made this redevelopment project a reality.  Thanks to our ability to leverage grant funds along with sporting goods sales tax, the people of Texas will benefit from this enhanced outdoor opportunity for years to come.”

Additionally, there will be more than five miles of hiking trails, a newly remodeled nature center on the bayside, two observation towers, two boardwalks, three kayak launch locations on the bayside, a new vendor area, and three new group-use pavilions on the beachside.

“In 2008, Hurricane Ike impacted families and individuals across the upper Texas coast,” said Kody Waters, Interim Superintendent of Galveston Island State Park. “After Galveston Island State Park was damaged during the storm, we were able to reopen temporarily while this larger scale project was planned.  It has been a long time coming, and I could not be more excited for public to once again experience the park at its fullest.”