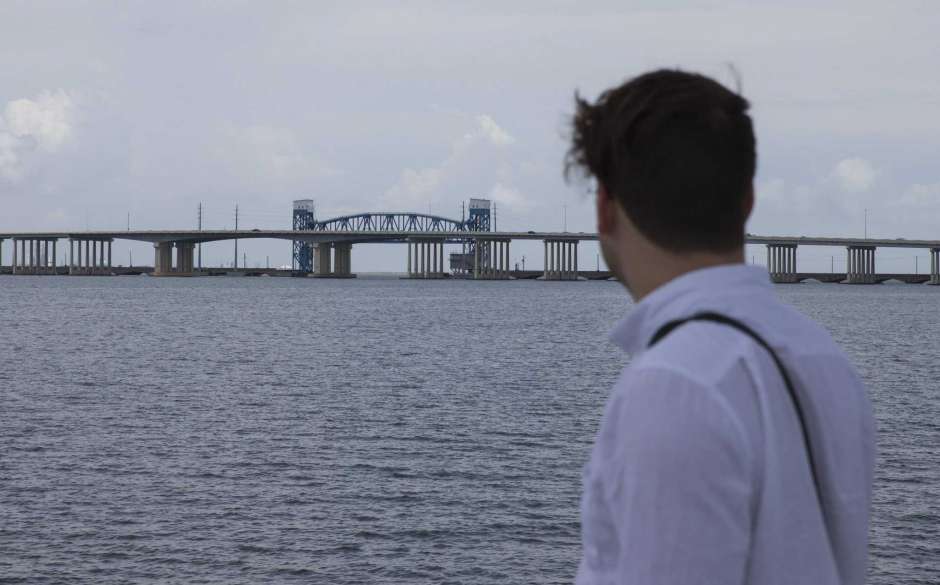 An annual report evaluating the condition of Galveston Bay was released on Wednesday, providing new information on pollution, water quality and other environmental issues.

The report, released by Galveston Bay Foundation and Houston Advanced Research Center, yearly examines the condition of Galveston Bay and surrounding communities spanning over 7,118 square miles. Galveston Bay was given an overall “C,” which is the same grade it has received every year since the report began in 2015.

The data in the 2020 report comes from researchers’ findings in 2019, which are broken down into six categories, including Human Health Risks, Wildlife, Habitat, Coastal Change, Water Quality and Pollution Events and Sources and graded on an “A” through “F” scale.

The almost 600,000 gallon spill on May 10, 2019 briefly closed the channel and now has caused Galveston Bay to receive a lower grade for pollution, dropping it from “B” to “C” on an annual report, according to a press release.

Bob Stokes, president of Galveston Bay Foundation, noted the amount of oil spilled into the Bay caused the grade in the volume of spills category to drop. However, he said the long-term number of oil spills continues to decline year to year.

In this year’s report, the Bay received a “B” for the total number of spills. However, the grade for the total volume of spills went from an A to an F.

“Even though we have more traffic, more facilities around the Bay, the culture of safety and trying to avoid spills does show long-term improvement,” said Stokes.

The water quality has also improved in the Bay with the grade rising from a “B’ to an “A”, according to the report.