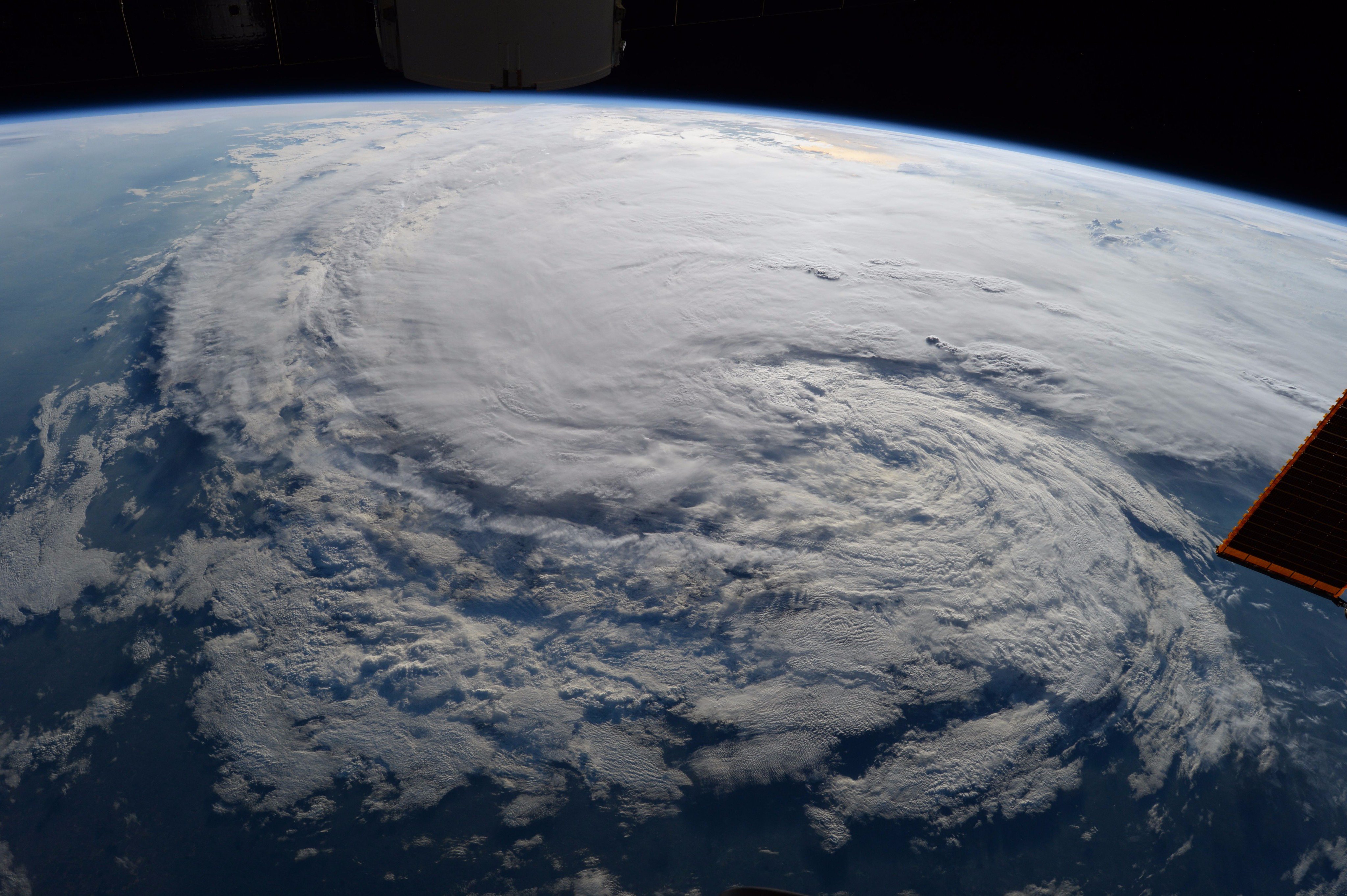 By
Earth Institute / State of the Planet
Section:
Science
Region:
Gulf of Mexico

Climate change will intensify winds that steer hurricanes north over Texas in the final 25 years of this century, increasing the odds for fast-moving storms like 2008’s Ike, compared with slow-movers like 2017’s Harvey, according to new research.

The study, published online July 3 in Nature Communications, examined regional atmospheric wind patterns that are likely to exist over Texas from 2075-2100 as the earth’s climate changes due to increased greenhouse emissions.

The research began in Houston as Harvey deluged the city with 30 to 40 inches of rain over five days. Rice University researchers riding out the storm began collaborating with colleagues from Columbia University’s Lamont-Doherty Earth Observatory and Harvard University to explore whether climate change would increase the likelihood of slow-moving rainmakers like Harvey later in the century.