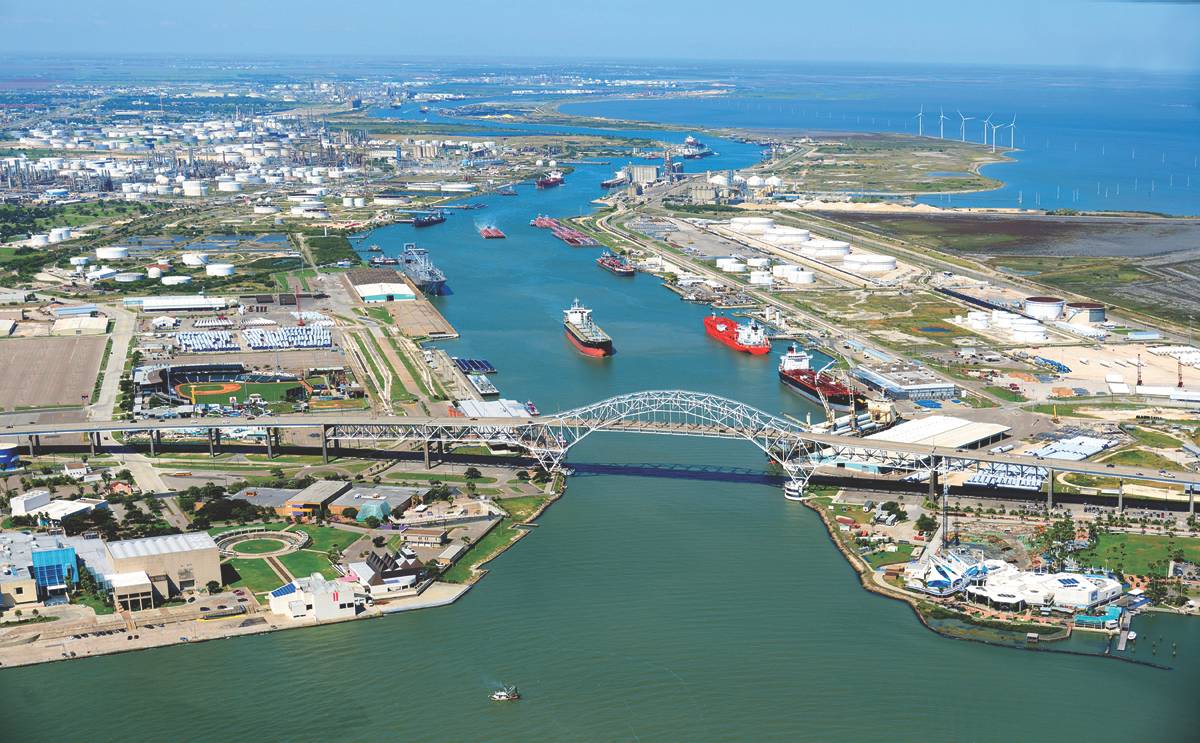 Port of Corpus Christi Ship Channel Improvement Project will receive $157.3 million in federal funding for the last phase of the Channel deepening and widening work.

According to the port officials, the Consolidated Appropriations Act of 2023, approved by Congress in December 2022, includes project closeout funding of $157.3 million for the Port of Corpus Christi Ship Channel Improvement Project (CIP) for the U.S. Army Corps of Engineers.

This funding will advance the last phase of the CIP, a national critical infrastructure project that will render the Corpus Christi Ship Channel the most improved in the entire U.S. Gulf Coast from Texas to Florida.

“The Corpus Christi Ship Channel Improvement Project, over 30 years in the making, will significantly increase the ability of our customers and port stakeholders to move greater volumes safely and efficiently,” said Sean Strawbridge, Chief Executive Officer for the Port of Corpus Christi. “Whether supplying critical energy commodities like Texas-produced crude oil or liquefied natural gas to our European allies affected by the Russia-Ukraine conflict, moving military cargo in support of the American Warfighter at home or abroad, or preparing for the next generation of clean energy solutions, the Port of Corpus Christi and its customers play a strategic and humanitarian role in meeting these needs both domestically and globally.”

The dredging work will increase the depth of the Corpus Christi Ship Channel from -47 feet Mean Lower Low Water (MLLW) to -54 feet MLLW, while also widening it to 530 feet. An additional 400 feet of barge shelves will also be constructed, allowing for two-way traffic of both vessels and barges in tandem.

The $157.3 million in USACE coastal navigation construction funds in the federal appropriations package is the largest single-year federal budgetary allocation for the CIP when compared to prior years’ budgets.

“It took nearly three decades to commence work on deepening and widening the Corpus Christi Ship Channel, but finally the Port of Corpus Christi and its customers can see the light at the end of the tunnel and final project closeout,” said Charles W. Zahn Jr., Chairman of the Port of Corpus Christi Commission. “We thank all the Administrations and Congresses who funded this project – led by our very own Texas Congressional Delegation – for their unwavering support in making this generational infrastructure project a reality for the benefit of our region, the state and the nation.”

The Corpus Christi Ship Channel Improvement Project is a four-phase undertaking. Phase 1 is complete, while Phases 2 and 3 are under construction. Texas-based dredging companies Callan Marine, Ltd. and Great Lakes Dredge & Dock, LLC are conducting dredging operations for Phases 2 and 3, respectively.

With this final appropriation, Phase 4 will begin in 2023, with the entire project estimated for completion in 2024.