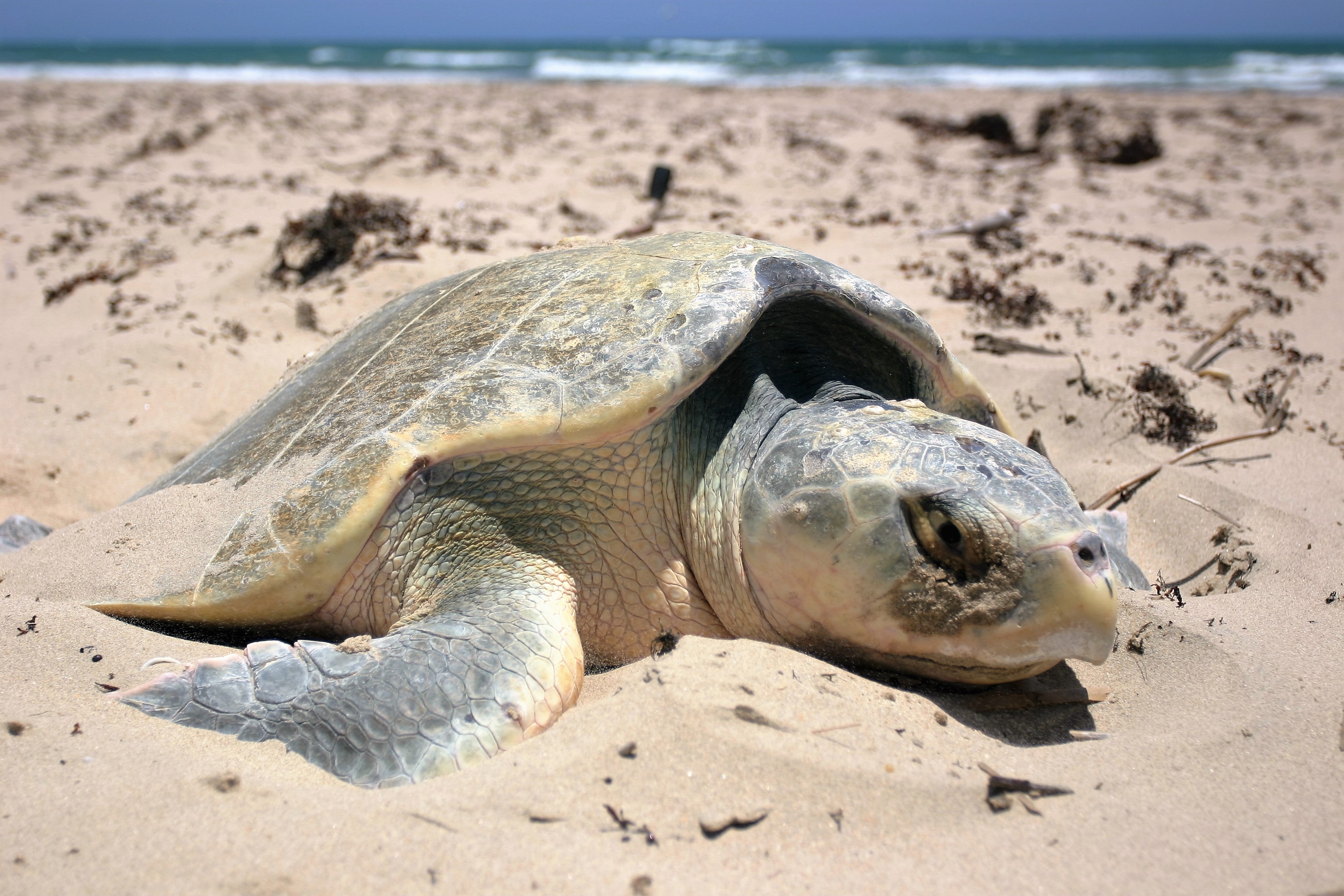 The cuts are called for in a June report that reviewed the history of the recovery program. While the review noted the Sea Turtle Science and Recovery Program has drawn widespread acclaim for its work in boosting numbers of Kemp's ridley turtles, the most endangered of the five species of sea turtles, it said that funding for the program "is disproportionately high compared to the number of partners involved and the percentage of the turtle population being addressed."

"The program should not rely on additional parkwide base fund allocations or short-term project funding to cover long-term operational costs," it added.

The report also questioned how the program has been run, called for a "formal 5-year strategic plan," and said the recovery program should focus on protecting turtle nests rather than operating an incubation program.