Gulf of Mexico
via KFDM-TV News 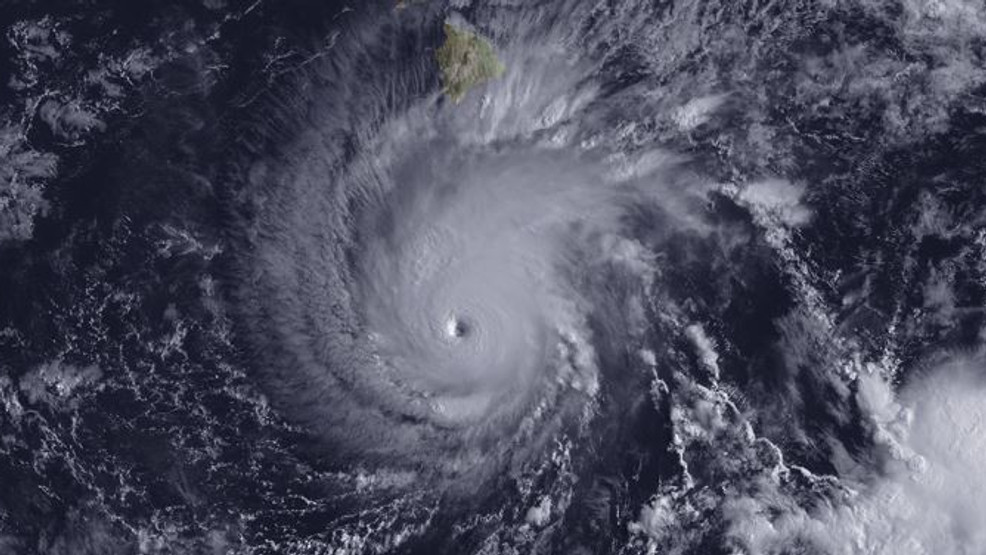 SOUTHEAST TEXAS — From FEMA - With peak hurricane season just a few weeks away, FEMA and its National Flood Insurance Program (NFIP) are urging Beaumont residents to prepare now for severe storms and the flooding they can bring.

This year, the National Oceanic and Atmospheric Administration (NOAA) predicts an above average Atlantic Hurricane Season with 6-10 hurricanes including 3-6 major ones (Category 3 or higher). Tropical Storm Imelda produced widespread rainfall amounts greater than 30 inches across several Texas counties, including portions of the Houston metro area and Beaumont. And Beaumont was one of the counties hardest hit by Hurricane Harvey with widespread flooding from more than three feet of rain. Beyond the Houston metro area, the most serious flood damage was noted farther east in Texas over Jefferson, Orange, Hardin and Tyler counties, with about 110,000 structures (about one-third of the total structures damaged by Harvey) in those counties flooded.

“Where it can rain, it can flood,” says David Maurstad, senior executive of the NFIP. “One of the most important steps homeowners can take during the start of this year’s hurricane season is to buy flood insurance. With it, you have the peace of mind that comes with knowing you and your home can, and will, recover in the event of an unexpected flood.”