Gulf of Mexico
Aerial view of Packery Channel on a calm day. TEXASCOASTALGEOLOGY.COM 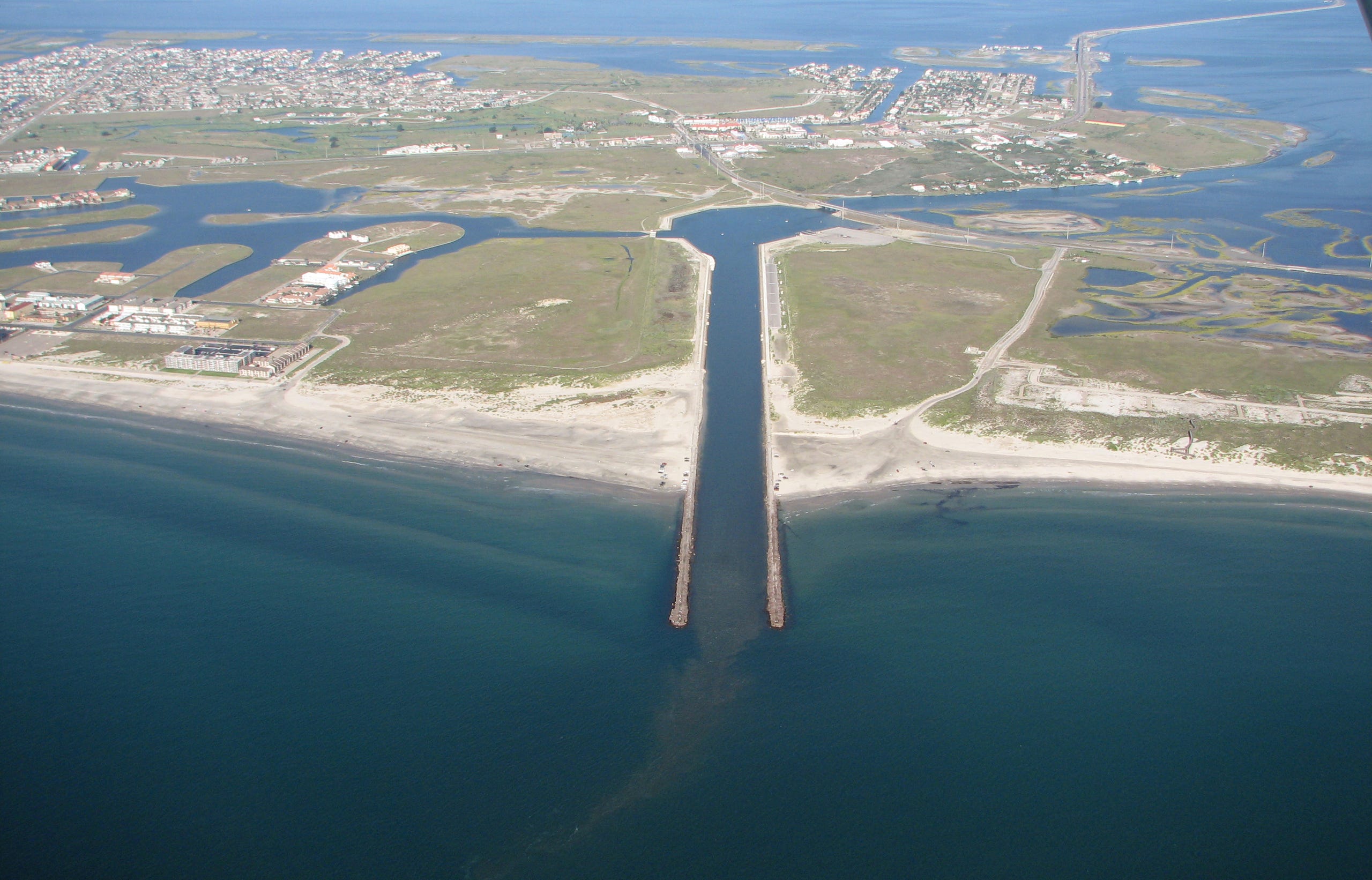 For more than four years, Packery Channel has remained significantly damaged from Hurricane Harvey. The massive storm collapsed the southern embankment along with its walkway and damaged a portion of the northern walkway as well.

City officials are taking steps to secure hurricane funding to rehabilitate the channel and hope to award a construction bid within the coming months.

We've been really waiting too long. We shouldn't be in a position like this to have a dilapidated piece of infrastructure like that waiting for federal money," City Manager Peter Zanoni said. "Because every day somebody goes to that channel that may not be from here. And that's an impression of the city. It's a very visible asset and very visibly damaged."

"We should be looking good every day, not only for our own residents that use Packery Channel, but for guests and tourists that have options to go somewhere else."

During its regular meeting Tuesday, City Council took administrative action to pursue funding from the Federal Emergency Management Agency, instead of the Army Corps of Engineers, to repair the Packery Channel.

In December, the Army Corps' Galveston District informed the city the channel isn't eligible for funding from the corps because the project does not have flood risk management benefits, according to city documents.

Built in 2006, Packery Channel is a man-made pass that separates Padre Island from Mustang Island. It allows access to the ocean from North Padre Island neighborhoods that have connecting canals.