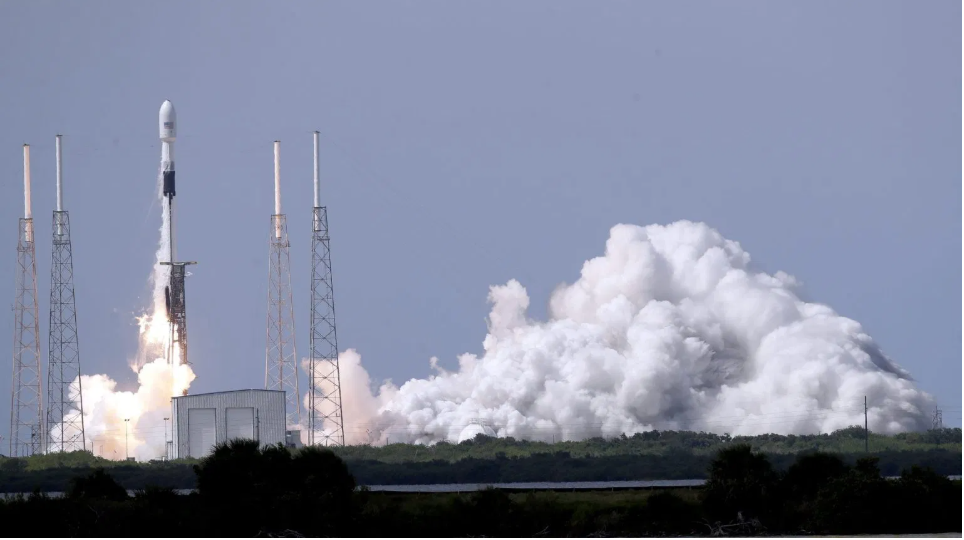 (CN) — Brownsville, Texas: gateway to Mars? Don’t put it past SpaceX founder Elon Musk. But in its rush towards space travel, environmentalists say the company is testing rockets beyond the scope of its federal permit at its launch site just outside the city.

Since Musk started SpaceX in 2002, the company has flown 20 resupply missions to the International Space Station for NASA. It also broke new ground on May 30, becoming the first commercial space company to fly astronauts to the station with its rocket and spacecraft.

The ballyhoo surrounding that launch from Cape Canaveral Air Force Station in Florida overshadowed an explosion during ground tests of a heavy-lift rocket – a prototype of a rocket with which Musk hopes to send the first humans to Mars by 2024 – the day before at SpaceX’s spaceport at the southern tip of Texas.

The SpaceX site sits on flat tidal plains a few miles north of where the Rio Grande empties into the Gulf of Mexico, next to a national wildlife refuge frequented by endangered turtles and tropical cats.

In a July 3 letter to the Federal Aviation Administration, a coalition of environmental groups said the May blast is just the latest in a series of explosions and mishaps there, including a flight test in July 2019 that set off a 100-acre brush fire.