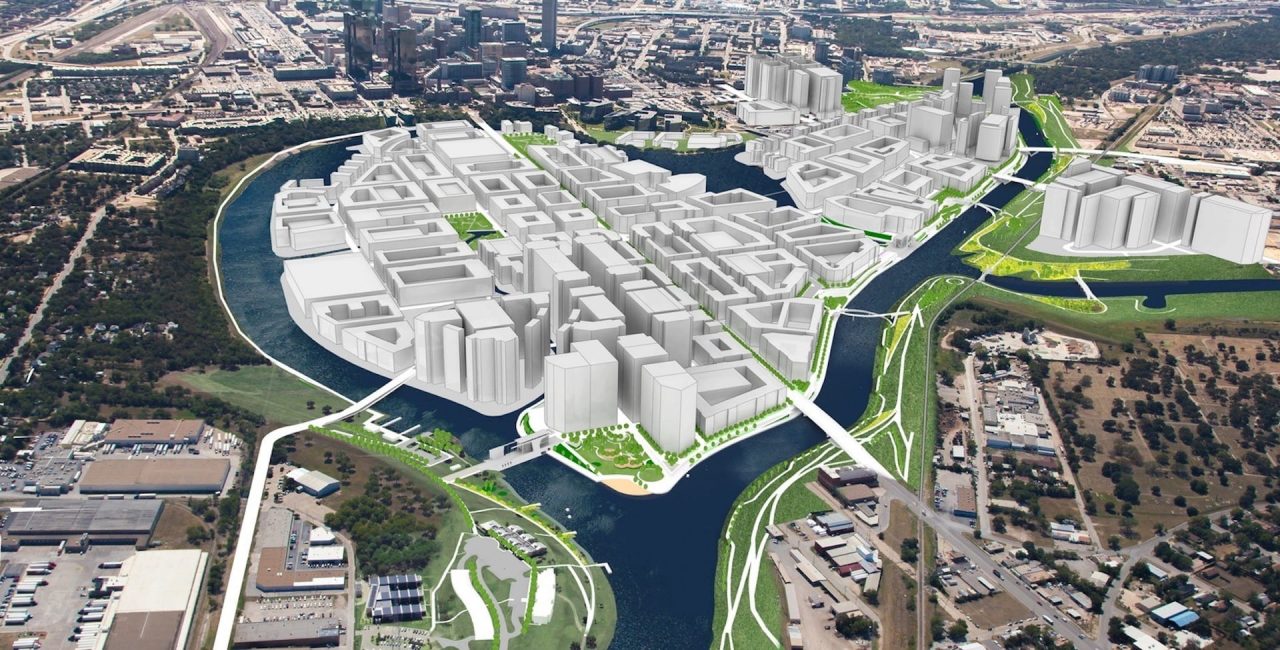 The decade-old Panther Island project remains unfinished and without necessary federal funding to complete it.

“In the three years I’ve been affiliated with this group, we’ve received no funding,” James Hill, board member of the Trinity River Vision Authority (TRVA) said of the controversial Panther Island project at a board meeting on September 2.

The Panther Island, Central City Flood Control project in downtown Fort Worth continues to languish with no federal funding and no expectation of when it will come.

According to Tarrant Regional Water District (TRWD) general manager Jim Oliver, the U.S. Army Corps of Engineers (USACE), the federal agency that is working with local entities to complete the project, authorized $1.5 million in funding to TRVA in February for a feasibility study. TRVA had requested $38 million continued progress on the project.

However, Mark Mazzanti, a consultant on the project, advised the TRVA board to decline the funding because he believed the study was unnecessary, and would also require that TRWD provide $1.5 million in matching funds.

Oliver reported that Clay Church at the Fort Worth District USACE office communicated to him that the Panther Island project is eligible and being considered for funding and that there is no requirement for additional studies.

In an effort to clarify the board’s position, Fort Worth City Manager and TRVA board member David Cooke proposed adopting a statement that “[w]e believe no further study or recommendation is necessary or appropriate given that there is already an authorized construction project underway. This project is authorized and modified by the Congress and signed into law by the President. This authorized project can not simply be waved away or dismissed. Therefore, the proposed new feasibility study for the same authorized project and studying the same problems…is not only inefficient but inappropriate and unnecessary.”