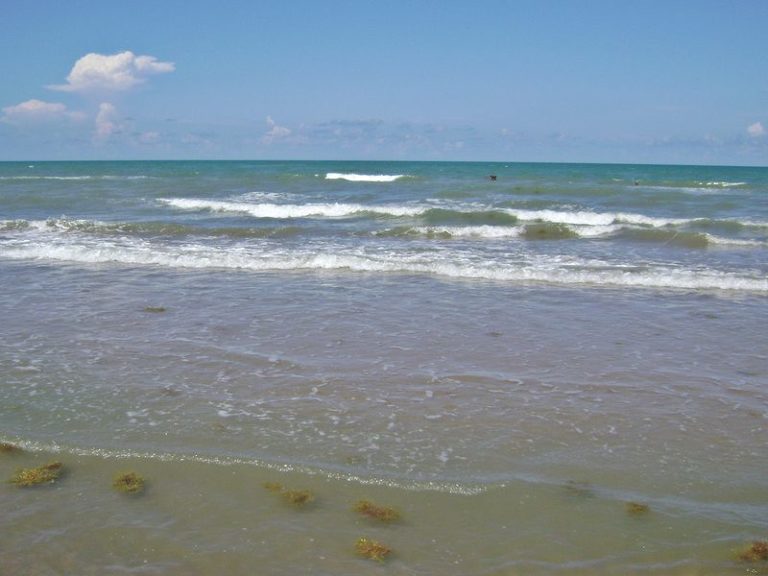 The U.S. Environmental Protection Agency (EPA) and the U.S. Fish and Wildlife Service (FWS), in response to a U.S. Army Corps of Engineers permit expansion request from SpaceX, declare that the company’s expansion plans would harm the protected wildlife reserves that surround the site.

“The EPA is of the opinion that this project may have substantial and unacceptable adverse impacts on the (aquatic resources of national importance),” Maria L. Martinez, Chief of the EPA’s Permitting and Water Quality Branch, wrote in a letter to the U.S. Army Corps of Engineers (USACE).

Some of the affected flora and fauna include ocelots, jaguarundis, nesting sea turtles, northern aplomado falcons, the wind-tidal flats that are home to migrating shorebirds and the Laguna Madre wetland complex.

“The wind-tidal flats and wetlands in Boca Chica Bay are part of the binational Laguna Madre ecosystem critical to the survival of many species of shorebirds and waterfowl,” Martinez wrote. “Due to their importance, losses to these habitat types should be avoided or greatly minimized.”

Local activists like Save RGV say that permit expansion request is SpaceX’s attempt to segment a larger expansion project to avoid another environmental impact statement (EIS) from the Federal Aviation Administration (FAA).

In Martinez’s letter on SpaceX’s expansion, the EPA says the site’s current EIS, which was issued in 2014, “may not be consistent with the scope of current activities” at Boca Chica. Martinez then recommends a “thorough scientific evaluation of direct, secondary and cumulative impacts” of SpaceX’s starship projects.

The expansion request comes shortly after SpaceX CEO and Founder Elon Musk posted on his Twitter page that he wanted to create a new city from the Boca Chica facility, calling it Starbase. SpaceX plans to incorporate neighboring Boca Chica Village, an unincorporated Cameron County community with, now, few residents. SpaceX has bought out homeowners from their houses in Boca Chica Village, with an estimated 10 residents remaining.